Two Girls, Adopted From The Same Orphanage In China, Meet In Bus 15 Years Later: ‘This Is 100% God’

Two adopted girls from an orphanage in China met in America through an encounter orchestrated by God.

On April 14, Ally Cole and Ruby Wierzbicki discovered their connection on their way to class inside a campus bus. Cole and Wierzbicki happened to be seated together and started a conversation, leading them to learn about their adoption stories. Both came from Jinan Social Welfare Institute in China and were adopted just a week apart 15 years ago, an article from Liberty University reported.

They continued chatting and sharing photos when they got off the bus. They said that they were shocked when they showed their photos from the orphanage and the images matched. They even have a picture where they were together and found out that they also have a mutual friend.

"We started scrolling through our photos on our phones, and I realized that Ruby had a lot of photos of me that I'd never seen before and photos where we were together. We even had a mutual friend from the orphanage, Emma, that we each had photos with," Cole said.

"One of the photos was one that we both had, with us standing next to each other, and I hadn't known who the girl next to me was, but now I know," she further said. 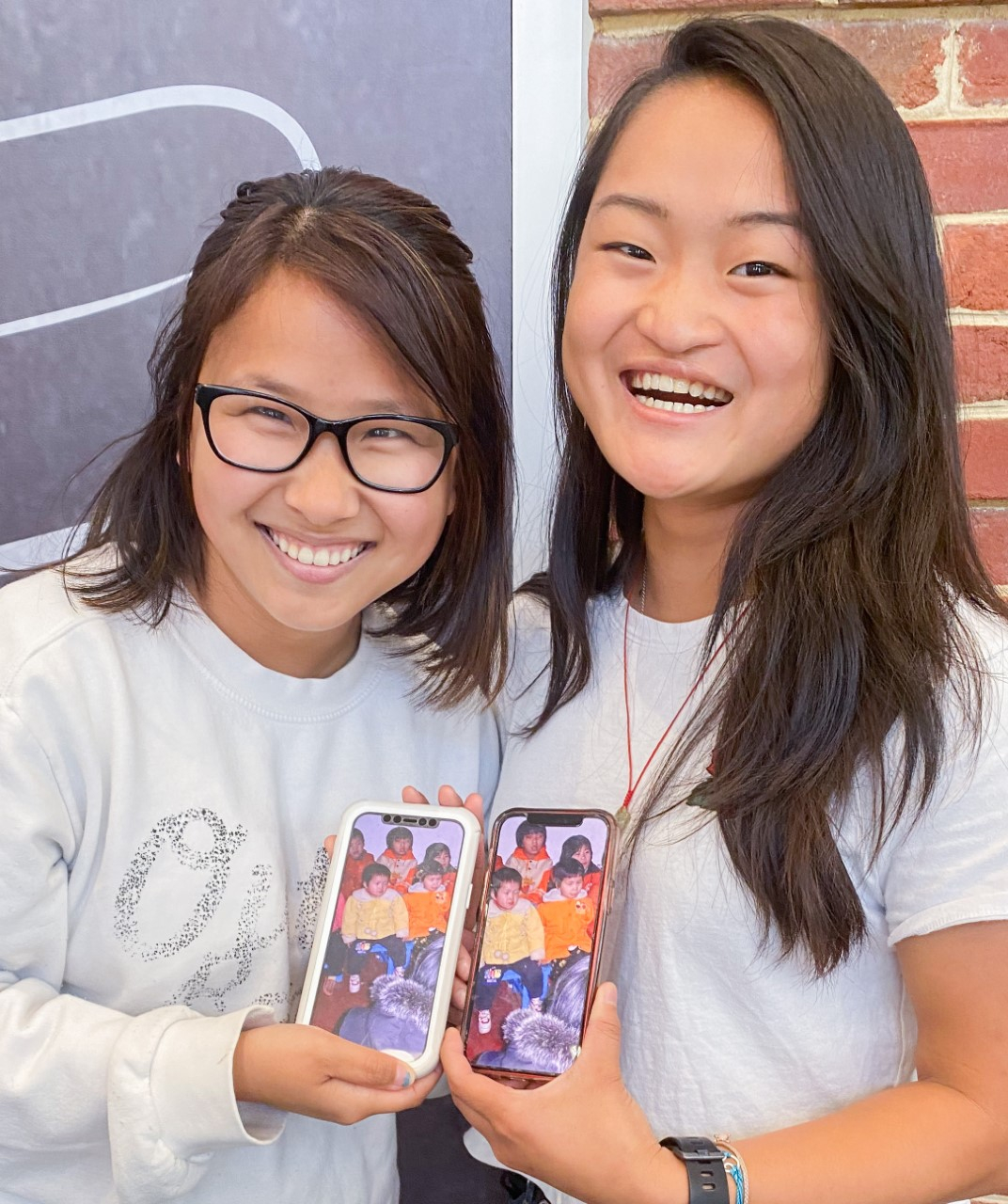 Wierzbicki saw the hand of God when she learned that both of them attended the "College for the Weekend" event, resulting them to study in Liberty University.

"It was definitely different than any of the other schools I looked into, and now we've realized these little details that God has orchestrated in all of this. God really does have our lives according to His plan and in His control," Wierzbicki shared.

She also explained that the circumstances of their meeting were woven by God.

"There are people I've talked to about this and they've said, 'What a coincidence.' But we think that this is 100% God. There's no way that two people who were in the same orphanage in a different country can somehow end up at the same school at the same time and have it not be God," Wierzbicki said.

Cole said that she does not know much about her past and is grateful to the Lord that through her encounter with Wierzbicki, she would be able to learn more about it by sharing their photos.

Wierzbicki posted about their heartwarming story on Instagram, in awe of God's amazing work.

According to NBC News, China's international adoption program began in 1991. Through this program, an estimated 110,000 Chinese children were adopted worldwide, majority of these kids are in the United States.

The State Department revealed that from 1991 to 2018, American families have adopted about 81,600 children from China.

China is the most populous nation in the world. To slow this growth, Deng Xiaoping implemented the One-Child Policy in 1979 that prevented 400 million births until it ended in 2015, citing "demographical reasons."

Two-Child Policy was introduced in October 2015. But Ren Zeping, a prominent Chinese economist, proposed for the rollout of Three-Child Policy to address the country's ageing population.