A CNN medical analyst was reported in saying that it is easier to get Americans vaccinated if they don't have their freedoms.

In the interview, Wen pointed out that it is easier to vaccinate people if President Joe Biden restricted what they can do if they are not vaccinated since she claimed that there is an "anti-science, anti-vaxxer contingent" existing in the country.

"We have a very narrow window to tie reopening policy to vaccination status. Because otherwise, if everything is reopened, then what's the carrot going to be? How are we going to incentivize people to actually get the vaccine?" She told Chris Cuomo during the interview.

"So that's why I think the CDC and the Biden administration needs to come out a lot bolder and say, 'If you're vaccinated, you can do all these things. Here are all these freedoms that you have,' because otherwise, people are going to go out and enjoy these freedoms anyway," she stressed. "And I fear a situation of coming into the fall, where we never reach herd immunity, and then we get hit by the next surge of COVID-19, in the fall, something that we could have prevented, if we just got people vaccinated now." 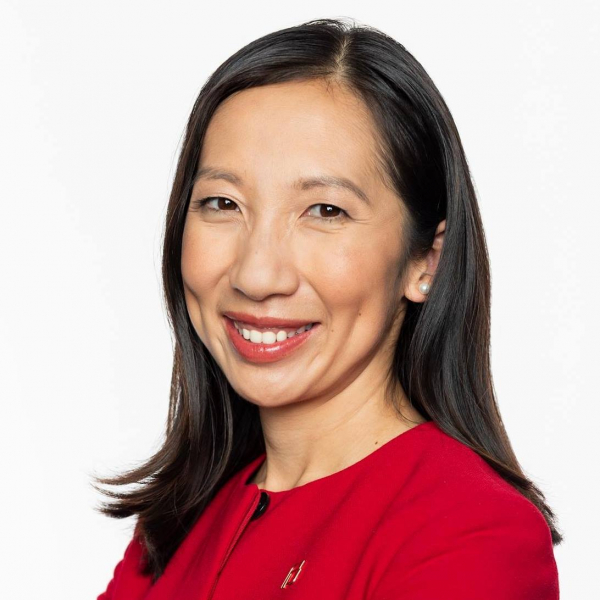 Wen, who is a contributing writer at The Washington Post, pushes for vaccination in her Twitter account as a means from stopping new surges, as well as, creating restrictions such as on travel.

"We are on the precipice of a 4th #covid19 surge. Telling people not to do things isn't working. What could work is to ask them to hold off until they're fully vaccinated. We need to stop asking if something is safe or not, and instead emphasize risk reduction through vaccination," Wen posted on Sunday.

"The change in @CDCgov guidelines around travel today are very welcome. They make common sense & scientific sense. I wish CDC would go further: discourage travel if people are not yet vaccinated & encourage travel-& other activities-for those fully vaccinated," she said in a separate tweet.

Townhall explained that in the video that has gone viral, Wen was actually discussing about the difficulty of achieving herd immunity due to the hesitancy of some Americans to be vaccinated, who she actually referred to as the "anti-vaxxers."

Wen pointed out, as per Townhall, that there may be a "small percentage of people who are actually anti-vaxxers" since many actually want to be vaccinated and people may find what she say as unbelievable. However, she said there are "millions of people" who actually have issues on the vaccines for whatever reason. She pointed out the need to clarify the importance of the vaccine, which she called "the ticket to pre-pandemic life." She cited that the opportunity to clarify this truth is "really narrowing" because now many states are reopening, with some "reopening at 100 percent."

This is why she said the only way to get people realize the importance of vaccination is to deprive them of their freedoms. Stated another way, Townhall said, "you must get the vaccine to get your freedom back."

Emphasizing this point, Wen tweeted also on April 3 a New York Times article on "Boomers" being vaccinated and able to "party", which she commended as the "kind of story we need to see a lot more--what people are now choosing to do after being fully vaccinated."