Concerned parents in Los Angeles are campaigning against transgender sex changes to help awareness on how it damages people's lives, especially that of growing children, forever.

A new mobile billboard campaign has been launched by concerned Los Angeles parents who want to raise awareness on the dangers of transgender sex changes.

Earlier this week, the campaign launched with a mobile ad that reads "Who is Keira Bell?" roaming around the streets of the Los Angeles metro area. Keira Bell is a 24 year-old British woman in the U.K. who detransitioned after experiencing the negative effects of the various medical methods of transitioning. The campaign is set to run in LA for 30 days. 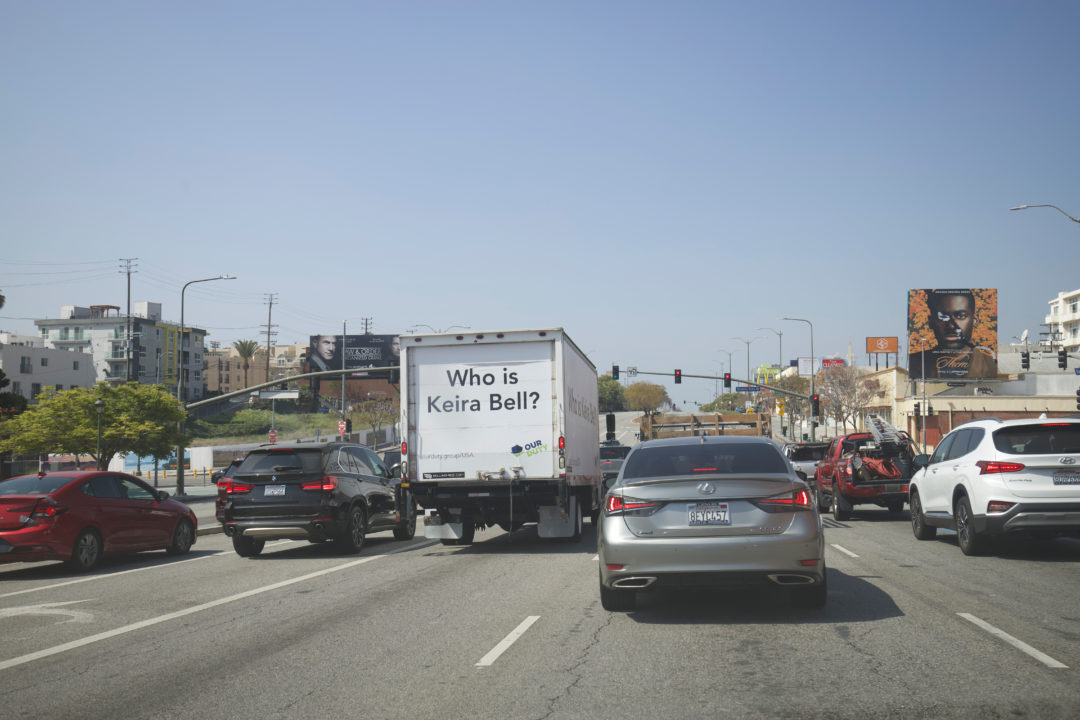 According to the Christian Post, the "Who is Keira Bell?" campaign mobile ad also includes a website address for the American arm of Our Duty, a non-religious, non-politically affiliated organization that serves as "an international support network for parents who wish to protect their children from gender ideology."

Los Angeles parents are sponsoring the "Who is Keira Bell?" campaign, which comes shortly after the same group came together to erect billboards promoting a book on the dangers of transitioning near medical facilities that offer such services. The book was titled "Irreversible Damage: The Transgender Craze Seducing Our Daughters" and is written by journalist Abigail Shrier.

Concerned parents have shown their displeasure that the mainstream media has foregone reporting on this issue, most likely due to their own political or "woke" agenda.

According to the report, parents have raised health concerns about the effects of puberty blockers and cross-sex hormones that are being prescribed to vulnerable children who are experiencing gender dysphoria and seek help at pediatric transgender clinics such as the Children's Hospital-Los Angeles, which happens to the largest in the area. But the media refuses to shed light on this.

Los Angeles parents and parents across the nation who have found each other online have gathered in front of gender clinics worldwide to protest against the negative effects of transgender medical practices. Alongside them are LGB Fight Back, an LGB group that believes "transgender identity" is not "gay adjacent." The group's national organizer Carrie Hathorn said that when they sent out press alerts about a February 14 protest, "it was literally crickets."

The "Who is Keira Bell?" campaign hopes to change that. In December 2020, U.K's High Court ruled in favor of Bell's case against the NHS Gender Identity Development Service, saying that children 13 and younger are "highly unlikely" to consent to hormone blockers and "very doubtful" that kids aged 14 to 15 could do the same. 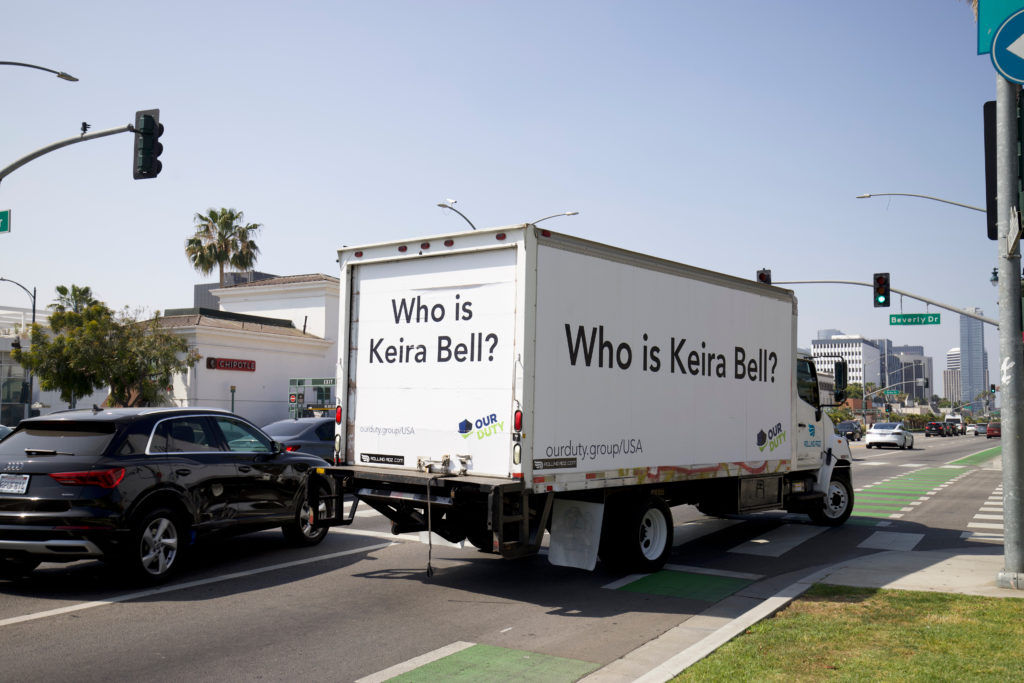 Bell herself thinks the "Who Is Keira Bell?" campaign is "brilliant." She told Our Duty,

"Wow thats brilliant! It's no surprise me that it was difficult to get any message pertaining to this issue up there unless it's "trans is beautiful/TWAW" etc. Thanks for your effort, I hope this will raise more awareness."

Bell also spoke to the Christian Institute to raise awareness on how a lot of girls look to transition because "they're in pain" caused by "mental-health disorders or life trauma." She knew exactly how they felt and how they think "transitioning will fix" all of the pain.

Bell argued that the transition doctors had put her on a "pathway-puberty blockers to testosterone to surgery" all while she was a "troubled teen." Following her transition surgery, she had nerve damage and to this day has not regained sensation to her chest. She worries that if she ever has children, she may never be able to breastfeed them.

Bell admitted that her gender dysphoria was because she had "experienced parental abandonment, felt alienated from my peers, suffered from anxiety and depression, and struggled with my sexual orientation."

"I was an unhappy girl who needed help," Bell admitted. "Instead, I was treated like an experiment."