Chelsea Mitchell, a former high school track athlete embroiled in a lawsuit against the Connecticut Interscholastic Athletic Conference (CIAC) for allowing transgender girls to compete in women's sports, recently wrote an op-ed for USA Today, which the media outlet edited against her wishes.

In her story, she recounted how she had to compete against students in the women's track team who were in her words, "male." The media outlet chose to censor her words because she used what it called "hurtful language," and revised her editorial to erase references to those "male" students, replacing them with the word "transgender" instead. 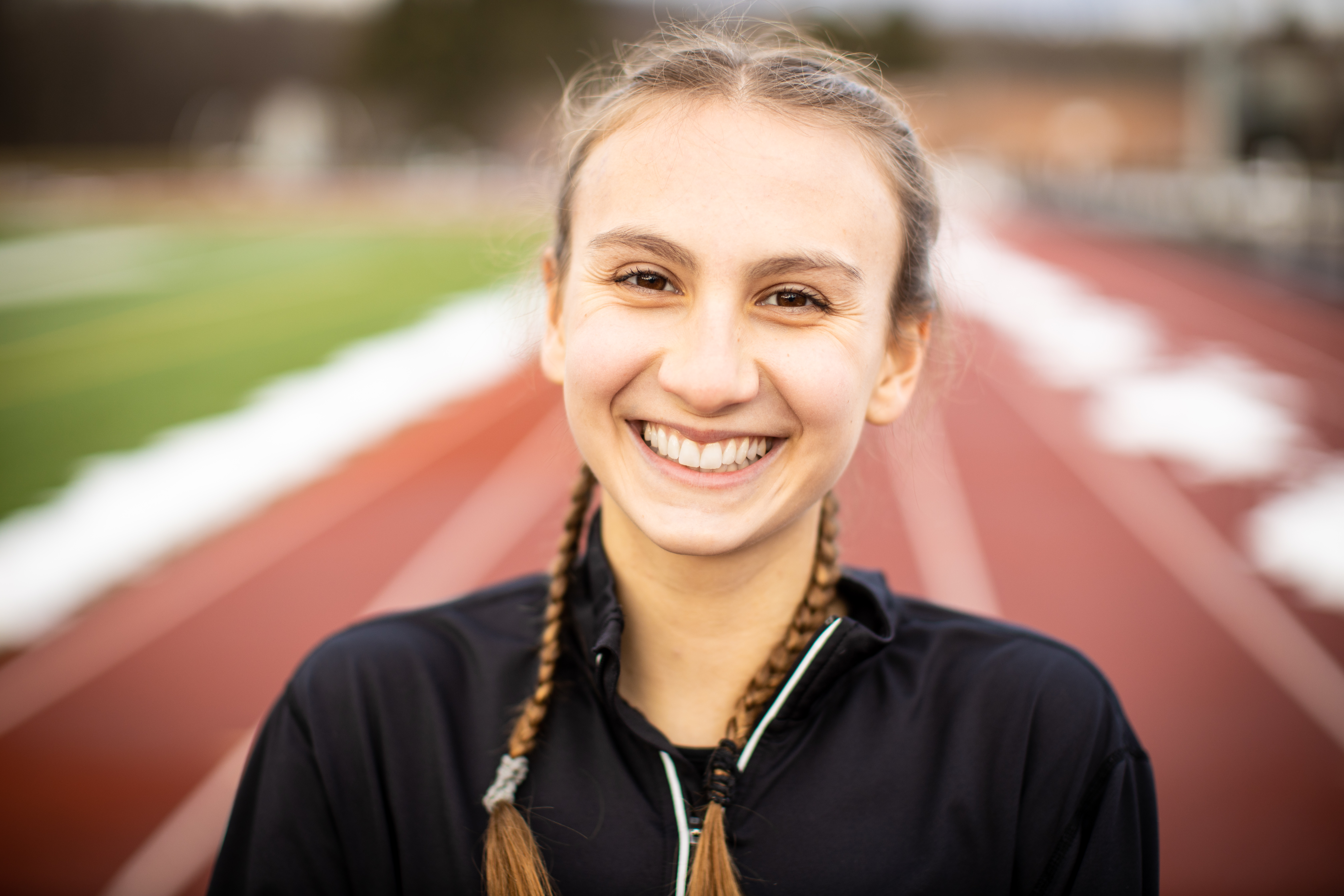 Mitchell is one of several female athletes in Connecticut involved in the Soule v. Connecticut Association of Schools case, in which they condemned the CIAC's decision to allow biological males who identify as women or "transgender" students, as USA Today put it, to play in women's teams, giving what Mitchell thought was an unfair advantage to her.

The female athletes are represented by Alliance Defending Freedom, which published Mitchell's original op-ed, condemning the media outlet for "inappropriately [assigning] 'hurtful' motives to Chelsea's logical use of the word 'male' to refer to the biology of males who compete in female sports."

The judge ruled against the girls in the lawsuit condemning CIAC's policies, as the biological male athletes they complained about had already graduated. Now, Mitchell wants to make her story known, but was met with media censorship. Mitchell's attorney Christiana Holcomb of ADF took to Twitter to share her thoughts in the matter, calling out the media outlet as it "violated its principles to appease the mob."

WND reported that the media outlet censored Mitchell's words, with an editor's note before the story saying, "This column has been updated to reflect USA TODAY's standards and style guidelines. We regret that hurtful language was used."

"This blatant censorship violates the trust we place in [the] media to be honest brokers of public debate," Holcomb wrote as reported by FOX News. She argued further that according to Title IX, women's sports was created as a separate category to "protect equal athletic opportunities for female athletes," including Mitchell. Holcomb believes that Title IX is not being upheld in Connecticut, where biological males are being allowed to compete in women's sports.

"All my training, everything I've done to maximize my performance, might not be enough, simply because there's a transgender runner on the line with an enormous physical advantage," Mitchell, ranked the fastest high school female in the 55-meter dash in Connecticut, wrote in her op-ed. "That's a devastating experience. It tells me that I'm not good enough; that my body isn't good enough; and that no matter how hard I work, I am unlikely to succeed, because I'm a woman."

In 2015, the CIAC allowed biological males to compete in girls' and women's sports in the state. Since then, Mitchell said, 15 women's state track championship titles and over 85 opportunities to participate in higher level women's competitions have been swept up by athletes who were biological males. This, Mitchell believes, is "hurting female athelete's futures."