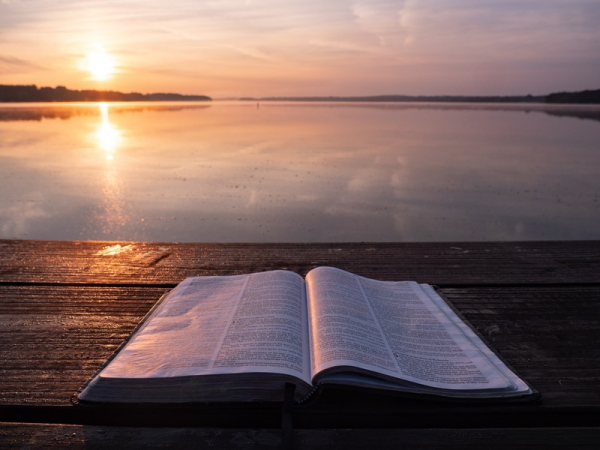 Ghanaian police have warned faith leaders about the dangers of traditional New Year prophecies. These prophecies, often made by religious figures, can cause fear, anxiety, or even death among those who believe in them.

In a statement, the police emphasized that the right to freedom of worship must not be exercised in a way that violates the rights of others. They urged faith leaders to be mindful of the potential harm their prophecies may cause and to exercise caution when making predictions.

The Ghana Police Service has reminded the public that the law prohibiting the communication of doomsday prophecies, particularly those predicting deaths and harm and similar predictions that could lead to the breakdown of law and order, is still in effect.

According to My Joy Online, to remind people to practice their faith within the confines of the law and to ensure a safe and secure environment free of anxiety caused by predictions of impending harm, danger, or death, the police have designated December 27th as Prophecy Communication Compliance Day.

Last year, the police took action against faith-based organizations that inundated the public with predictions of imminent deaths and calamities, reminding them of the law and warning that offenders risked arrest and prosecution. This action helped sanitize the sacred space in Ghana and rid watch night services, particularly of controversial prophecies of harm and death.

Objections Against the Regulation

According to Yahoo! News, Sammy Darko, a Ghanaian lawyer, stated the police order was "illegal." It has been argued that the Ghana Police Service must have the authority to regulate prophecies in the country, as no law grants them such powers.

To deal with "false speech" that can cause public alarm and unrest, the police issued a circular warning to pastors to avoid prophesying on New Year's Eve watch night and subsequently extended this warning to cover all 365 days of the year.

Some have expressed concern that this action could be seen as an infringement on religion and religious freedom, which extends beyond the "freedom to worship" at places of worship and includes the right to hold and practice one's core values and beliefs without interference, as long as they do not violate specific laws.

This means that people should not have to go against their values and beliefs to conform to culture or government unless it is required by law. Mr. Darko, who spoke to the BBC, pointed out that earlier this year, the police lost a case against a pastor who had been charged for allegedly making an alarmist prophecy about a celebrity musician being shot. This case was significant because it highlights the potential conflict between the police's efforts to regulate prophecies and the right to religious freedom.

The police have designated December 27th as Prophecy Communication Compliance Day as a reminder for people to practice their faith within the boundaries of the law and to create a safe and secure environment free of anxiety caused by predictions of harm, danger, or death.

Related Article: Russian Invasion Of Ukraine May Be A Biblical Prophecy: Greg Laurie