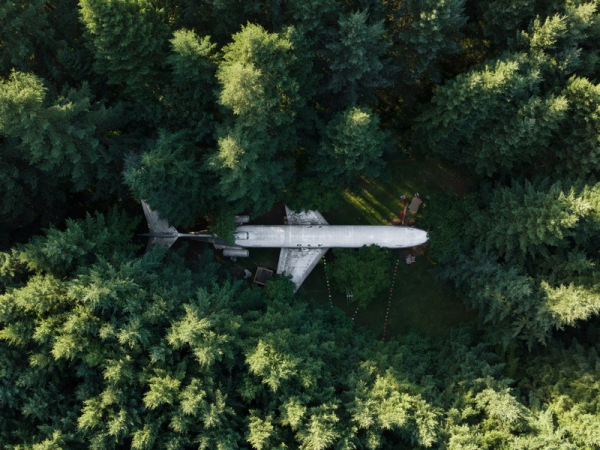 Clint Clifton, a church planter, died in a plane crash on January 12 in North Georgia at 43. He was known for training, coaching, and encouraging many church planters and was highly respected for his extensive knowledge of church dynamics.

He was the senior director of research at the Southern Baptist North American Mission Board, where he wrote three widely used handbooks and hosted a podcast called "New Churches."

Trevin Wax, the SBC North American Mission Board's vice president for research and resource development, had a positive working relationship with Clint Clifton, a church planter and a senior resource and research strategy director at the North American Mission Board. In Trevin's article published in The Gospel Coalition, he described Clifton as having a brilliant mind and good-natured Spirit and someone who planted churches that have since gone on to plant more churches.

He also mentioned that Clifton was a necessary research and resources team member and helped relaunch NewChurches.com and the New Churches podcast. Clifton was driven yet easygoing, polite yet forthright, and always motivated by a desire for excellence. He deeply loved Jesus, and his church has set up a memorial fund to assist in future church planting in honor of his legacy.

Clifton was a pragmatic individual who underwent impractical actions because of the gospel. When he was discouraged by the challenge of establishing thriving churches, he declared he would turn to Jesus' instruction in Matthew 29:19 to go and make disciples. No matter its size, resources, or influence, he thought every church had a duty to carry out Great Commission.

His first church was planted in northern Virginia at age 26, and within nine months, before the congregation was considered stable, that church planted another. Clifton's church continued to grow new churches yearly for the next 15 years.

The Tragic Incident Claiming the Life of the Church Planter

According to Christianity Today, last week, Clifton was at the NAMB (North American Mission Board) headquarters in Alpharetta, Georgia, discussing training, equipping, and sending out more church planters around the United States.

He died on his way back home when his private plane crashed. Flight records in Aviation Safety indicate that he took off from the Cherokee County Airport in Canton, Georgia, and was planning to fly his 1971 Piper PA-28-180 Cherokee about 300 miles to Concord, North Carolina.

The plane encountered problems 40 miles into the trip and did an unexpected circle over Dawson Forest before spiraling three times and crashing between the woods and the Etowah River. The cause of the accident is unknown, and the plane was destroyed. Clifton was the only person on board.

Clifton believed Christians should trust that they are doing God's work and not their own. He said there's a temptation to think that you can control the Spirit, but that's not how God moves in the world.

He wanted the wind of the Spirit to blow where it blows and trust God's providence. He also believed that every church was responsible for planting other churches, and his goal was to stretch people's faith so that Christ would have a larger kingdom of worshippers. Clifton's church has set up a memorial fund to support church planting in honor of his legacy. His wife and five children survive Clifton.

Related Article: Mississippi Pastor Killed After Plane Crashed Into His Home; 3 Others Dead