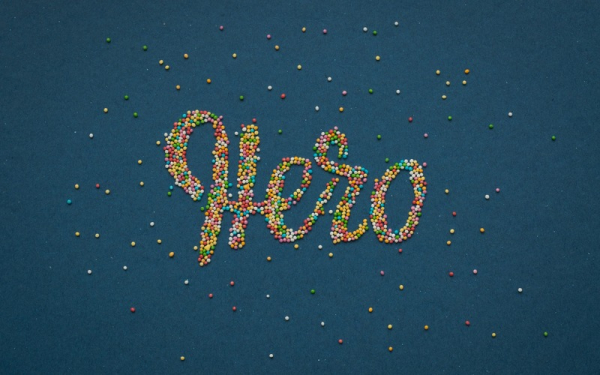 A minister who experienced a heart attack during a wedding ceremony in New Jersey was saved by a quick-thinking off-duty emergency medical technician. The EMT took action while they waited for an ambulance to arrive.

Rev. Anthony Palmer of Empowered Life Church said he has a hazy recollection of marrying an unnamed couple on December 29th and then regaining consciousness in a hospital bed. He mentioned to NBC4 New York, "I remember encouraging the couple to have patience, love, and kindness, and then everything went black."

As the Pastor collapsed, Valeria Franco, a 22-year-old emergency medical technician, utilized the skills she typically employs in her profession. While working at the wedding as part of the catering team, Franco said in a report by ABC 7, that she and her colleagues had heard something fall and were initially confused. Brenda Franco, Valeria's mother, who was also working at the event, encouraged her daughter to assist as panicked wedding attendees dialed emergency services. She said, "I urged Valeria to go, run, act, it's what you do, they're counting on you."

According to Chrisitan Post, Just a few days before Buffalo Bills player Damar Hamlin was attacked with a cardiac arrest during a game against the Cincinnati Bengals on January 3rd, Pastor Anthony Palmer also had a cardiac arrest while conducting a wedding ceremony. The quick action of medical staff on the scene was critical in keeping Hamlin alive, and this event has captured the attention of fans across the country.

Paterson City Hall recognized the importance of Valeria Franco's EMT skills in keeping the Pastor alive, as the contacted emergency services took a long time to reach him, and honored her in an event on Tuesday. This was also the first time Franco and Palmer reunited since the wedding. Pastor Palmer said that even though his doctor advised him to avoid any excitement, he attended the ceremony honoring Franco. He said he would not be there if not for the heroism of Franco.

Valeria Franco said she was scheduled to work her regular shift with the Woodland Park rescue squad on the day of Pastor Palmer's cardiac arrest, but her plans changed due to a delayed call. She believes that fate played a role in helping her save the Pastor's life. Paterson Public Safety Director Jerry Speziale said at the event that society often uses the term "hero" to describe athletes and celebrities, but "true heroes" like Franco "perform their jobs with unsung valor."

Humanity And Heroism are Still Alive

In a recent article in Christianity Daily, another heroic deed was performed by an elementary school teacher. A first-grade teacher at Richneck Elementary School in Newport News, Virginia, who a 6-year-old student shot, is being praised as a "hero" for her bravery. The teacher, Abigail Zwerner, is now in stable condition and at the hospital. Despite her injuries, her first concern was the well-being of her students. The teacher was injured by being shot in her hand and upper chest, but she was able to evacuate all the students from the classroom. Surveillance footage shows her as the last person to leave the class before turning back to ensure that all students were safe. The child had brought a firearm that had been legally purchased by his family, and he hid it in his backpack. He had been brought to school that day by his mother.

A GoFundMe campaign has been set up by the twin sister of the injured teacher to raise funds for her medical and living expenses. The campaign has raised over $121,595 since Tuesday. The teacher's sister has expressed that the outpouring of support humbles them, and the fund is created to aid in her recovery.