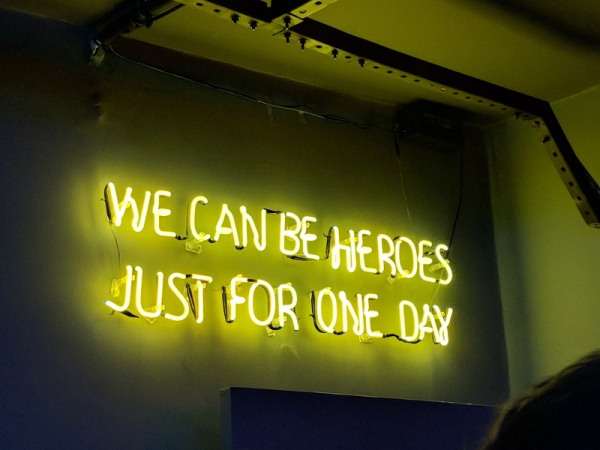 A first-grade teacher at Richneck Elementary School in Newport News, Virginia, who survived being shot in the hand and chest by a 6-year-old pupil while teaching, has been praised as a "hero" for her bravery in the face of peril.

Newport News Police Chief, Steve Drew, stated in a press conference posted on Facebook on Monday that Abigail Zwerner, a 25-year-old teacher who was shot last Friday, is now in stable condition and at the hospital; however, the first inquiry from the teacher was about the well-being of her students.

Heroic Teacher's First Concern for Students' Safety Despite Being Shot

According to Christian Post, Police Chief Steve Drew spoke of his meeting with Abigail Zwerner, the teacher who had been shot, and her family during a press conference on Monday. He reported that while visiting her in the hospital, Abigail's first concern was for her students, inquiring about their well-being. Drew also mentioned that Abigail again asked about her students today. Drew said that this touched him and her family, particularly her mother. And she would like to express her gratitude to all the people sending their thoughts and prayers, and she is in stable condition.

Newport News Police Chief Steve Drew reported that at around 1:59 pm last Friday, the police received an emergency call regarding a teacher being shot, with no further information provided. Officers quickly arrived at the scene, and at 2:04 pm, two sheriff's deputies entered the classroom where the shooting took place and found a 6-year-old student being restrained by a school employee.

The student was combative and struck the employee who was restraining him. The officers took control of the child, removed him from the building, and placed him in a police car under surveillance before evacuating the room and hallways for safety and to figure out the situation.

The 6-year-old boy brandished a 9mm Taurus firearm, pointed it at the teacher, and fired one round. The police later recovered one spent shell casing, a backpack, a cell phone, and the firearm from the scene. The gun was found close to the student's desk where the shooting occurred. As the teacher instructed her class, there was no physical struggle or fight before the shooting. The teacher reportedly took a defensive position, raising her hand after the student fired the gun.

The teacher was shot in hand and upper chest, but she was able to evacuate all the students from the classroom. Video surveillance shows her being the last person to leave the class before turning back to ensure all students were safe. The child brought a legally purchased firearm from his home to school in his backpack that he hid. He was brought to school that day by his mother.

The twin sister of the heroic teacher who was injured in a shooting incident has set up a GoFundMe campaign to raise funds for her medical and living expenses. According to GoFundMe, the campaign has raised more than $60,000 since Tuesday. Right now, the fund has reached a total of $121,595. The teacher's sister has stated in the campaign that the outpouring of support humbles them, and the fund is created to help with the teacher's recovery.

The shooter has been taken into custody for evaluation and later temporarily detained by a judge for treatment, and the investigation continues. The police chief stated that the shooting was intentional and the teacher, Abigail Zwerner, was a hero who saved lives during the incident.