The Gospel continues to be ministered to North Korea through a radio station in Seoul.

According to the International Christian Concern, it collaborated with the Free North Korea Radio (FNKR) in South Korea to share the love of God to the locals of the country's communist northern counterpart. The station allots two hours daily for this ministry, broadcasting Gospel programs in the morning and afternoon.

North Korean officials reportedly discovered about the broadcast, which the regime considers as a threat, as shown in the document that the government distributed last April.

"Currently, South Korea and the United States have been spreading the gospel through leaflets and radio broadcast affecting North Koreans' minds. They have been spreading a bogus rumor about believing in God and trusting God in all things," the statement said. 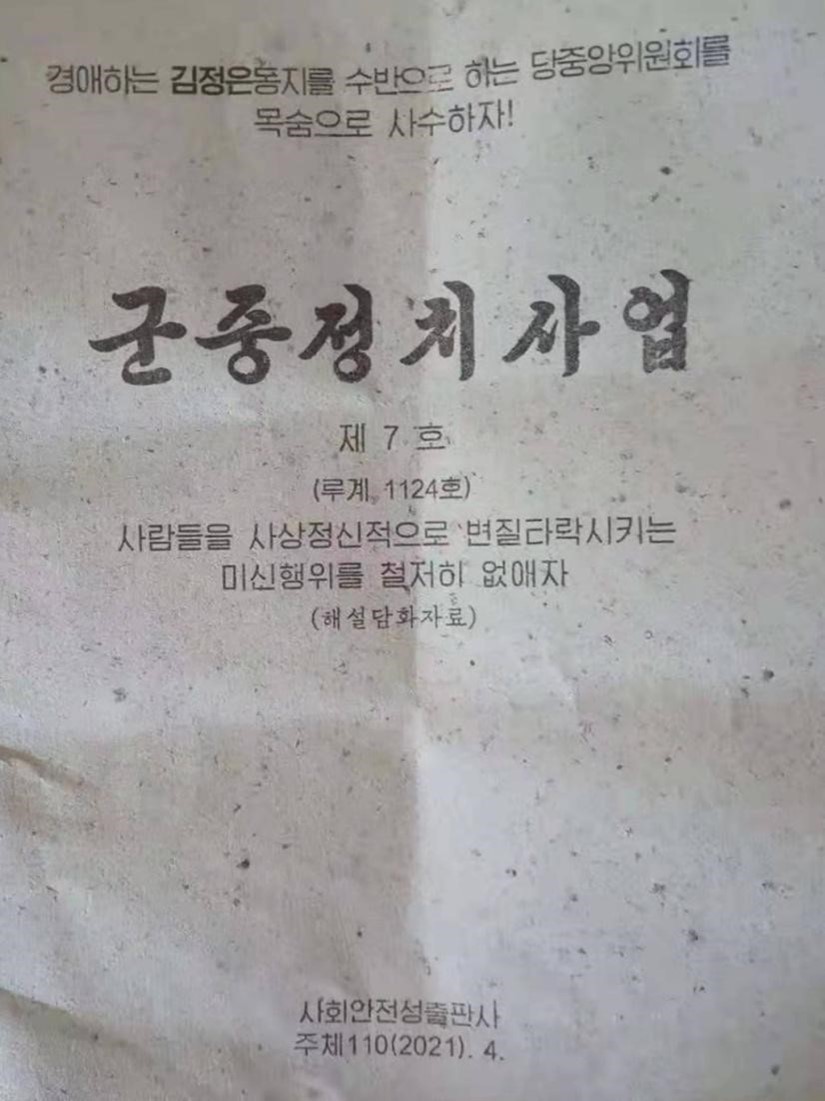 A North Korean defector, identified as Jang, revealed that the people in all levels of society are already thinking of rising up against the communist state due to their immense discontent with the government.

"When North Koreans come to South Korea, they fully realize how bad their situation was in North Korea. It is humiliating, and they wonder how much of their life was lost because they were born in North Korea..." Jang continued.

Further, the defector disclosed that a number of underground churches in the North are striving to share the Word of God with their fellow countrymen.

"There are many underground churches in North Korea that are striving to spread the Gospel. For instance, during last year’s Christmas, some people secretly handed out Christmas gifts to others."

North Korea is listed by Open Doors as the most dangerous country for Christians. Believers are punished with either death penalty or being sent to labor camps where conditions are horrifying and prisoners are treated inhumanely.

The regime's persecution is so bad that Christians are forced to keep the faith from others and at times, even from their own family members.

Lee Hanbyeol, a North Korean refugee, confessed this sad reality to the Associated Press in 2019.

She recalled that in the middle of 1990s, her mother would go to China illegally to borrow money from relatives. Every time her mother leaves, Lee would see her father praying and trembling in a corner.

Lee said that she does not know about Christianity yet at that time. But in an effort to protect the family, her father hid his Christian faith to himself until his death in 1997.

"I often think about how great it would have been if my father and I could have prayed together while holding each other's hands," she stated.

Lee married a South Korean pastor, Peter Jung, who is devoted to spreading the Gospel in the communist country. As a way to reach out and share the Word of God to the North Koreans who visit Chinese border towns, the minister's group provides food, shelter and money to them. In turn, the group asks the visitors to memorize Bible verses or bring Bibles back into the country.

Through the ministry, Jung's group aims to create a "religious atmosphere" with the people in the North by text message exchange with Christian connotations.

Open Doors estimates that there about 400,000 believers in the communist country.

Please pray for the Christians in North Korea, end of communism in the state, as well as the deliverance of the people from the evil regime.