The Importance of Christian Witness in the Digital Age: A Response to the Twitter Files 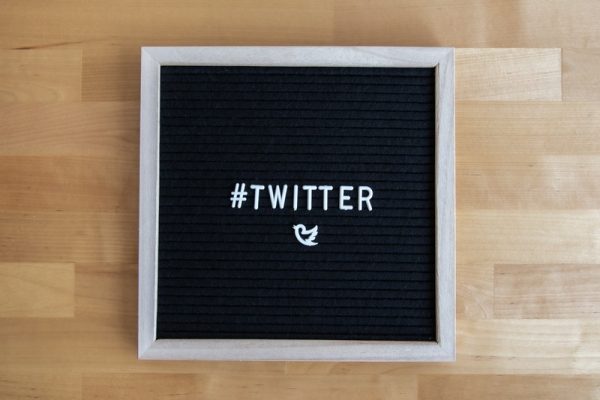 On December 21, the FBI released a statement acknowledging that they had communicated with Twitter employees regarding the release of information on the Hunter Biden laptop and other stories related to the 2020 Presidential election.

The statement was in response to the "Twitter Files," a collection of documents that showed the FBI had encouraged employees of the social media platform to influence the dissemination of certain information.

FBI Alleged that they Took Action on Specific Tweets

The FBI has faced criticism and skepticism for its alleged involvement with Twitter regarding releasing information on the Hunter Biden laptop and other stories related to the 2020 Presidential election. According to Fox News, some have accused the agency of paying Twitter $3.5 million to ban accounts of conservative voices and attempting to limit free speech. The FBI has denied these allegations, stating that they merely provided information to Twitter employees and did not ask them to take any specific actions.

However, the volume of information reportedly shared by the FBI has raised concerns and prompted some to point out that the suppression of speech has a long history within the agency.

The American culture and politics were manipulated by The FBI throughout history, often using tactics such as intimidation and blackmail. This tendency was particularly evident during the tenure of former director J. Edgar Hoover, who used the agency to target political dissidents and wield power over influential figures in Hollywood and politics. According to HuffPost, Hoover also notoriously targeted civil rights leaders like Martin Luther King Jr. and also Malcolm X, as cited in an article of WebWire. Despite these past actions being exposed, there is a belief that the FBI will not stop its efforts to influence culture and politics in the present.

The recent event has sparked concerns about the diminishing of freedoms and the potential targeting of certain groups, including people of faith. According to Christian Post's op-ed writer Peter Damos, he wrote a book, "On the Duty of Civil Disobedience," in response to these concerns, emphasizing the importance of taking action and not simply hoping that such events will not occur again. Hope alone is not a good strategy for protecting and preserving freedoms.

Also Read: Controversial Brooklyn Bishop Charged With Fraud, Extortion, and Lying to FBI After Jewelry Robbery Valued at Over $1 Million

How Christians Should Respond

According to Damos, to determine the appropriate response to a given situation, it is necessary to consider whether our actions align with God's guidance and teachings, both in the Bible and through communication with the Holy Spirit. This helps us discern whether taking a stand against evil is necessary or if failing would go against our religious beliefs and values.

Damos also said that to decide how to respond to a situation; we should consider whether our actions align with God's guidance as outlined in the Bible and through the Holy Spirit. This helps us determine if we need to stand up against evil or if our inaction would go against our values and beliefs as people of faith.

Lastly, He stated that it is not a matter of if but when oppression and attacks on freedoms such as freedom of speech, freedom of the press, and freedom of religion will occur. While it is natural to feel upset and concerned when these freedoms are threatened, it is essential to be prepared and ready to respond in a way that upholds our values and beliefs. This is especially important because these attacks on freedom can impact anyone at anytime.

Related Article: Twitter Removes Thousands Of Christians From Platform, And Christian CEO Says This Should Be A Wake Up Call