Controversial Brooklyn Bishop Charged With Fraud, Extortion, and Lying to FBI After Jewelry Robbery Valued at Over $1 Million 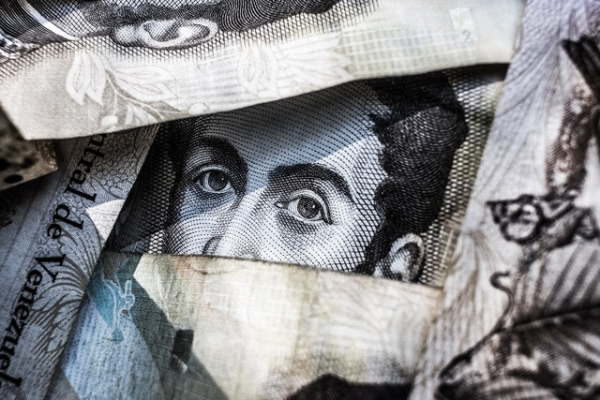 Bishop Lamor Whitehead, the leader of Leaders of Tomorrow International Ministries in Brooklyn, has been arrested and charged with fraud, extortion, and lying to the FBI. Whitehead gained notoriety last year when he and his church claimed to have been robbed of jewellery worth a large sum of money. However, Whitehead has long faced accusations of fraud.

As disclosed by the United States Attorney for the Southern District of New York and the associate director in charge of the New York Field Office of the FBI, Bishop Lamor Whitehead has been accused of defrauding a member of his parish out of $90,000 from their retirement savings, attempting to extort and defraud a businessman, and lying to the FBI about the number of phones he owns. Whitehead, who is 45 years old, has been indicted on these charges.

According to Christian Post, Bishop Lamor Whitehead was charged with wire fraud charges which carry a potential sentence of 20 years in prison each, while the extortion charge carries a maximum sentence of 20 years and the false statement charge carries a maximum of 5 years. According to the indictment, Whitehead allegedly convinced a parishioner named Pauline Anderson to take $90,000 of her savings to buy a house but instead used the money to purchase a home for himself. Anderson is seeking $2.45 million in actual and punitive damages for this alleged fraud.

The Pastor is also accused of extorting a businessman for $5,000 and attempting to secure a $500,000 loan and a stake in real estate transactions in exchange for favourable actions from the New York City government.

The Brooklyn Bishop has also been accused of lying to the FBI during an interview by falsely claiming only to own one phone when he had a second phone that he used frequently. As reported by New York Post, Whitehead has pleaded not guilty to these charges and has been released on a $500,000 bond. His lawyer, Dawn Florio, has stated that Whitehead is being targeted and will be vindicated. The case against Whitehead stems from a civil lawsuit being handled in civil court.

As Whitehead ran an unsuccessful campaign to become Brooklyn borough president, he has been accused of not fulfilling his promise to give parishioner Pauline Anderson a monthly payment of $100. According to Christian Post, when Anderson inquired about her money, Whitehead reportedly told her in a text message that "anything that was given to me is a Donation unless it's attached to a contract! I was making investments; that's what I Do!" This alleged incident occurred in May 2021.

Previously, Whitehead made headlines when his church was robbed at gunpoint during a service by three masked shooters, who stole jewellery valued at over $1 million, according to police sources, or around $400,000 according to other reports. Whitehead was arrested in 2006 for a $2 million identity theft scam and served five years in prison before being released in 2013. He maintains that he was "falsely convicted and arrested for a crime I did not commit."