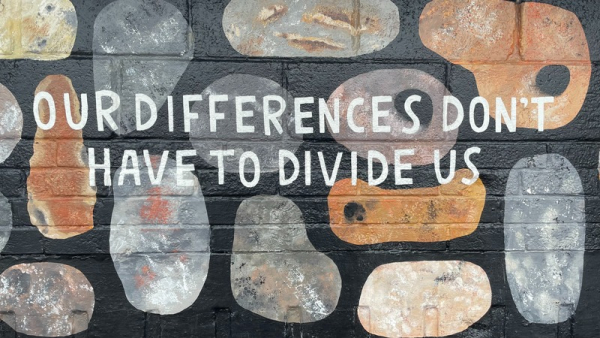 The Nigeria Muslim scholars, led by Malam Gambo Barnawa, have extended their condolences to Christians worldwide on the passing of Pope Emeritus Benedict XVI on December 31, 2022, at the age of 95.

According to Daily Trust, during a New Year visit to Pastor Yohanna Buru, the General Overseer of Christ Angelical and Life Intervention Ministry in Sabon Tasha, Kaduna, the Muslim scholars expressed their condolences to Christians worldwide on the death of Pope Emeritus Benedict XVI.

Malam Gambo Barnawa and the Nigeria Muslim scholars visited Pastor Yohanna Buru's house to extend their condolences and wish him a Happy New Year. According to Royal News, Barnawa spoke highly of Pope Benedict XVI, praising him as a noble, gentle, and kind person who dedicated his life to praying and preaching peace, promoting tolerance and forgiveness among all people, regardless of their background. He emphasized the Pope's contributions to the world through his message of peace, love, tolerance, and forgiveness.

Catholics and other Christians who were moved by Barnawa's life of prayer and steadfast dedication to non-violence and peace were extended his sincere condolences. Pope Benedict XVI, he continued, "was a spiritual mentor for millions around the world and one of the greatest academic theologians of all time, whom the world cannot forget.

Gumbo expressed his "sincere sympathies to Catholics and other Christian Clergies throughout the world who were inspired by his life of prayer and stubborn devotion to non-violence and peace" in a statement. Benedict, according to him in an article in The Shield, "was a spiritual mentor to millions of people around the world and one of the greatest academic theologians of all time that the world cannot forget," he continued. "I saw him preaching peace, harmony, and forgiveness in numerous Arab and Asian nations with eminent Islamic academics, Christians, and world leaders."

"The world will never forget him for his magnificent services towards promoting interreligious tolerance and peacebuilding for world peace."

"May his gentle soul rest in peace," Gambo said.

Other Personalities Offered Their Deepest Condolences to the Late Pope

According to The Shield, Hajiya Ramatu Tijjani, an inter-faith specialist and the President of the Foundation for the Protection of Women and Children in Nigeria, joined world leaders in paying tribute to Pope Benedict XVI.

Tijjani described the Pope as a great leader who taught people the importance of tolerance and forgiveness and praised him for his contributions to inter-religious and inter-faith mediation and dialogue to promote peace.

In light of the Pope's passing, Tijjani extended her condolences to Christians worldwide and encouraged Muslims and Christians to live in peace and harmony, reminding them that they are one family under God.

In a statement at the White House, President Joe Biden and his wife, Jill, expressed their condolences on the passing of Pope Emeritus Benedict XVI. President Biden recalled his privilege of spending time with the Pope at the Vatican in 2011 and spoke highly of Pope Benedict's generosity, hospitality, and theological expertise. He also highlighted the Pope's commitment to the Church and his principles, and his call for global solidarity for all people to live with dignity.