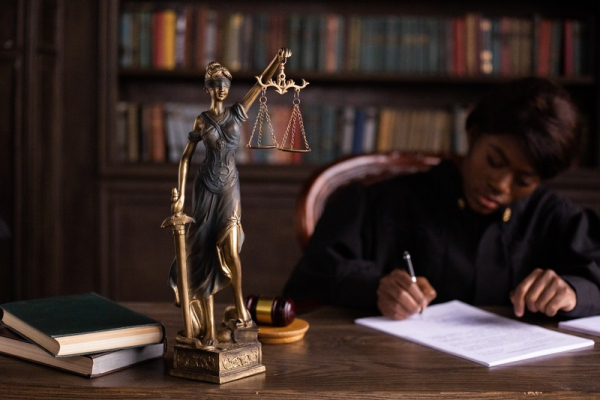 The United States Supreme Court is currently addressing a variety of important cases this term and will be making significant decisions shortly. Among the issues they are considering are whether colleges can use race as a factor in admissions and whether a website designer in Colorado can refuse to design a website for same-sex weddings.

These decisions could have a significant impact on legal precedent and affect the lives of many Americans.

Racial-Based Admission to be Tackled

The cases revolved around the admissions policies of the two schools, which included race as a factor in student acceptance. The organization Students for Fair Admissions claimed that these policies were discriminatory towards white and Asian applicants. The President of SFFA, Edward Blum, stated in Students for Fair Admissions, "In a multi-racial, multi-ethnic nation like ours, the college admissions bar cannot be raised for some races and ethnic groups but lowered for others."

The cases may lead to the overturning of a previous Supreme Court decision, Grutter v. Bollinger, which upheld a university's policy of using race as a factor in admissions. The decision was written by Justice Sandra Day O'Connor, who argued that race-conscious admissions policies should be limited in time and that in 25 years, they would no longer be necessary.

According to Christian Post, the Supreme Court previously heard a case where Justice Sandra Day O'Connor wrote the majority opinion, stating that race-conscious admissions policies must be limited in time and that in 25 years, they will no longer be necessary. There was considerable debate during arguments last year over how long colleges will continue to use affirmative action policies in light of the 25-year timeline mentioned in this decision.

The Biden administration, represented by Solicitor General Elizabeth B. Prelogar, argued that the policies were necessary to prepare students for a racially diverse United States. She argued that a blanket ban on race-conscious admissions would decrease racial diversity at many leading educational institutions. That race-neutral alternative could not make up for this loss. She also argued that because college is the training ground for future leaders, the negative consequences would have an impact on many essential institutions in America.

Religious Refusals to Celebrate Gay Weddings to be Decided

In an article by Reuters, Lorie Smith, a web designer based in Colorado, is an evangelical Christian who believes marriage is only between a man and a woman. She has taken her fight to refuse to create wedding websites for same-sex couples to the U.S. Supreme Court.

Smith argues that her refusal to make websites for same-sex couples is protected under the First Amendment as free speech. This case is a major one that pits the rights of LGBT people to seek goods and services from businesses without discrimination against the request to free address under the U.S. Constitution's First Amendment.

In July 2021, a three-judge panel from the U.S. Court of Appeals for the 10th Circuit ruled against Lorie Smith in a 2-1 decision. Most judges stated that the state of Colorado is intensely interested in protecting marginalized groups' dignity and ensuring equal access to commercial marketplaces.

President Joe Biden's administration has stated that Colorado resident Lorie Smith's bid for an exemption in a case goes too far as she seeks the right to not create a wedding website for a same-sex couple, even one that simply states logistical details. The administration agrees that Colorado cannot force Smith to create content that praises same-sex marriage or states that it is consistent with Christian teachings.

Smith's lawyers have argued that the case is the same to the one in which the Supreme Court in 1995 allowed organizers of a St. Patrick's Day parade in Boston to exclude an Irish-American LGBT group. The Supreme Court's ruling on the case is expected by the end of June.