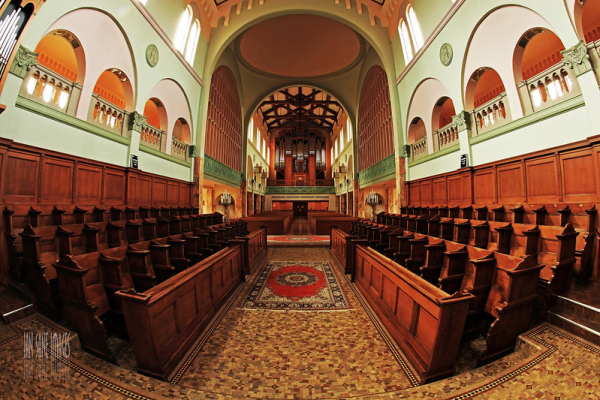 The Benedictine Sisters of Mt. Angel have a long history of serving the Church and community in Oregon and the Pacific Northwest. The Queen of Angels Monastery was established in 1882 by Mother Bernardine Wachter, who led a group of Sisters and postulants from Switzerland to Oregon.

According to Benedictine-srs, initially, they settled in Gervais, residing temporarily in an abandoned saloon. In 1887, the community purchased land in Mt. Angel and, with assistance from residents, began constructing their permanent home, which served as both a motherhouse and boarding school. The first building was finished in 1888.

End of an Era: Mount Angel Monastery in Oregon Closes as Religious Communities Shift in the 21st Century

Sister Dorothy Jean Beyer discovered her passion for becoming a Benedictine nun while living on Main Street in Mount Angel, where she grew up. She stated that at the age of 18, all she had to do was walk across the street from her childhood home to pursue her calling.

In an article in Oregon Live, Sister Beyer, who joined the Queen of Angels Monastery in 1962, witnessed the decline of the religious community in her lifetime. The Monastery was already 80 years old when she entered and was at its peak population of 144 sisters in 1964; only 16 remain, all of whom are over 70 years old.

Over the next six months, the remaining sisters will leave the Monastery, and many will move to a nearby assisted living facility. Mountain West Investment Corporation will soon own the monastery campus, and the plans for the future of the space remain uncertain. Still, it will likely continue to be used for programs such as the Chesterton Academy of the Willamette Valley and St. Joseph Shelter.

Also Read: What Happens to Church Buildings After the Churches Close?

Closing of Religious Communities in the 21st Century

The Prioress, Jane Hibbard, stated that this trend is not unique to this Monastery but to monastic communities across the United States, as few young Catholics aspire to become nuns, monks, and priests in the 21st Century.

Mount Angel Monastery in Oregon closing is ending a journey that began when a group of sisters from Switzerland led by Mother Bernardine Wachter settled in the state and established the Monastery in 1888.

The sisters built a school, a nursing center, a prayer center, and a homeless shelter, which will continue to operate despite the closure of the physical Monastery. The Monastery's closure does not affect the nearby Mount Angel Abbey, which is separate from the Queen of Angels and is not affected by the closure. The sisters' mission of prayer will continue, and that religious communities are shifting rather than fading.

A related article published in Christianity Daily says that the First Presbyterian Church of Des Moines, Iowa, is permanently closing its doors after being unable to recover from the COVID pandemic. The church had been in decline for years and had only 40 members at the time of its closure. The final service was held last April 2022, and the hymnals, Bibles, and other items were sold. The property was sold to another church, business, or commercial developer. The church, founded in 1848, had moved to several locations over the years and has been in its current location since 1962.

Related Article: Church Founded In 1848 Closing Due To COVID: 'The Pandemic Killed Us'