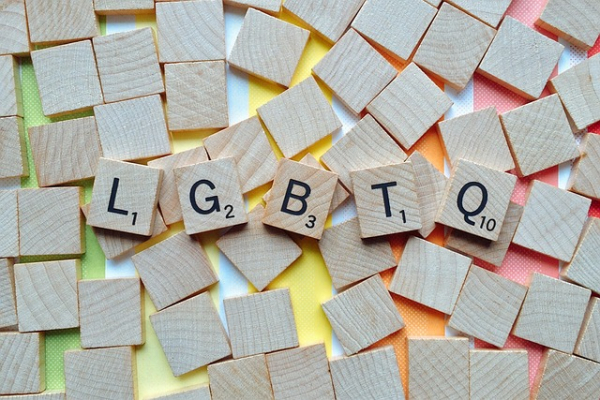 The United Methodist Church's first openly lesbian bishop, Karen Oliveto, spoke at a church in Aspen as part of an event called Gay Ski Week, which is causing a small but significant shift in the church's views on LGBTQ issues.

An increasing number of churches belonging to the United Methodist denomination have been breaking away from the organization in recent years. This is mainly due to a divide in beliefs surrounding issues such as same-sex unions and the inclusion of LGBTQ+ individuals in leadership roles, as reported by United Methodist News.

By 2022, it was noted that a total of 2,003 churches in the United States had formally separated themselves from the United Methodist Church. In Texas alone, over 400 churches had chosen to leave the organization. According to Politico, this trend is consistent with other southern states such as Florida, North Carolina, Alabama, Louisiana, Georgia, and Arkansas.

An article published here in Christianity Daily talks about the ongoing split of the denomination. The United Methodist Church's Council of Bishops had a five-day meeting where they recognized the division of their denomination and the formation of a new theologically conservative group, the Global Methodist Church, set to launch on December 31.

The split is due to frustration with liberal churches within the UMC that have disregarded bans on same-sex marriage and the ordination of openly gay clergy. Bishop Thomas Bickerton, the newly elected president of the Council of Bishops, called for an end to the infighting and for the UMC to refocus on its mission of spreading the teachings of Christ.

He believes the UMC should focus on discovering what God has in store for the denomination as it looks toward the future.

In an article in Post Independent, the United Methodist Church is currently facing internal division due to ideological differences, particularly surrounding the issue of LGBTQ+ rights. The Book of Discipline outlines the church's beliefs and states that "the practice of homosexuality is incompatible with Christian teaching."

In 2019, the church's general conference voted to follow a more conservative stance on this issue, known as the "traditional plan." However, this decision also allowed individual churches to disaffiliate from the denomination if they disagreed with this stance. Despite this "traditional plan," some churches are still working to become "reconciling congregations," which openly welcome the full participation of the LGBTQ+ community.

Churches in the Roaring Fork Valley, specifically in Glenwood Springs, Basalt, and Carbondale, are working to form a "cooperative parish" where they will have a cooperative council, share pastors, and work together more closely.

The goal is for the faith community to connect with and meet the local community's needs. Some church members see the current division as an opportunity for the church to reform and embrace more progressive beliefs and understanding of theology and God.

These churches are also in the process of becoming reconciling congregations, which welcome the full participation of the LGBTQ+ community. The timeline and process for this shift vary for each assembly.