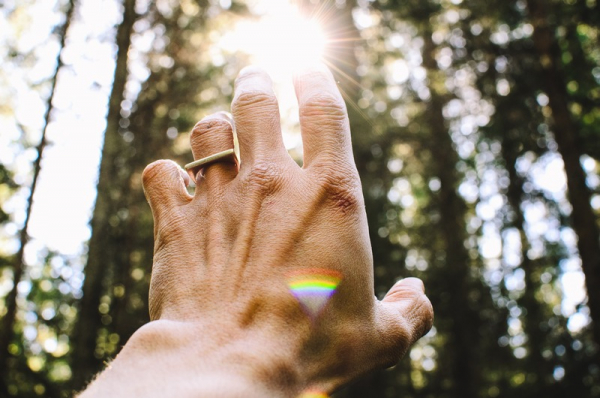 Kathryn Carpenter, a member of Webb's Creek United Methodist, located on Church Drive in Gatlinburg, shares that the church has seen a decline in attendance since the COVID-19 pandemic. The century-old church, founded in 1917 and celebrated its 100th anniversary five years ago, used to have full pews but now only has a few attendees.

The pandemic has been a disaster for Webb's Creek United Methodist, with temporary closures of their services driving some families to other buildings. According to Carpenter, this greatly impacted their church body and has resulted in a decline in attendance.

Pandemic and Internal Division within the United Methodist Church: Challenges for Church Recovery

An article in Christianity Daily found that attendance at in-person church services has significantly dropped by 45% during the pandemic. This decline in church attendance is partly driven by an increasing number of Americans who do not identify with any specific religion, known as "nones."

Surveys by Gallup showed that membership in churches in the US fell below 50% in 2020, reaching a historic low. Despite the reopening of churches, not all members have returned. This could be because people have turned to technology for social interaction and connection rather than returning to in-person church gatherings.

The United Methodist Church is currently facing internal division due to ideological differences, particularly surrounding the issue of LGBTQ+ rights. According to an article in Post Independent, the church's official beliefs, as outlined in their Book of Discipline, state that "the practice of homosexuality is incompatible with Christian teaching."

The pandemic and internal division within the United Methodist Church have created a perfect storm of challenges for the institution, making it difficult for churches to recover fully. As attendance at in-person services dropped by 45% during the pandemic and many found solace in technology for social interaction and connection, churches were forced to adapt and find new ways to engage their congregations.

Meanwhile, the ongoing debate surrounding LGBTQ+ rights within the United Methodist Church has created a rift within the denomination, with many questioning their alignment with the church's official beliefs on the matter. These two issues have created a significant hurdle for churches to overcome in their efforts to bounce back and regain their footing in the religious community.

According to WBIR, The congregation of Webb's Creek church has been facing challenges due to the pandemic and the Methodist split. The temporary closures of their services during the pandemic resulted in some families leaving, greatly impacting the church body.

They were faced with a decision to stay or break away from the denomination, but the low membership and high costs associated with tithing to the United Methodist Church led to talks of closing the doors.

However, Carpenter and a few other members are fighting to keep the church open. They've had discussions with UMC, and as a result, the church is now operating as a "preaching station" instead of an official "affiliate," but it's uncertain for how long. Carpenter hopes they can remain that way, and they would prefer to be an independent "Christian church" and focus on their beliefs and the guidance of the Holy Spirit.