According to research, the number of churches closing in the US is rapidly increasing. The number of congregations is decreasing throughout the country, and many young Americans are leaving Christianity altogether, even though religion continues to influence American politics significantly.

This trend is believed to have been speeding up since the outbreak of the Covid-19 pandemic, as more Americans are adapting to a less religious population.

The Decline of Churches: A Pressing Issue in the Modern World 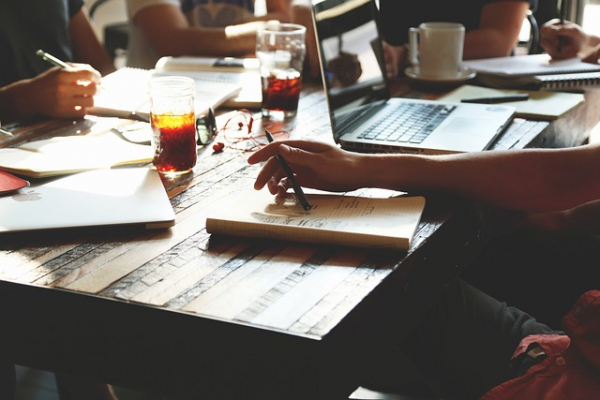 According to an article in Christianity Daily about the Decline of Chruch attendance and who among these Americans is the culprit, has found that the COVID-19 pandemic had a little lasting impact on patterns of worship attendance among American churches, despite the short-term disruption it caused.

The main exception to this pattern was among young people, whose church attendance significantly decreased. The study authors stated that the pandemic had increased ongoing tendencies in religious change rather than completely altering established patterns. Young people, unmarried individuals, and self-identified liberals were found to have discontinued attending religious services at substantially higher rates than other Americans.

These communities were already experiencing significant reductions in religious membership, practice, and identity before the pandemic. The research concluded that the pandemic amplified ongoing tendencies in religious transformation and served as a final push for Americans who were already distancing themselves from religious engagement before its arrival.

By this time, it is evident that the older the age group, the more Religous are the people, and also the younger ones are getting less educated and inclined in the topic of Faith. An assumption comes that this is because of the increasing inclination of the Youth to technology and internet, making them ill-educated with the teachings of the Gospel. They spend most of their time in the internet browsing their desires rather than practicing faith.

In an article in The Guardian, Scott McConnell, executive director at Lifeway Research, stated that some reasons for the decrease in church attendance among young people are logistical, such as people moving away for college or starting new jobs that make it difficult to attend church.

However, he also noted that some of the reasons are not logistical and that one of the top reasons cited by young adults who stopped attending church is that church members seem judgmental or hypocritical.

McConnell also stated that with people breaking the habit of attending church, a mission will ignite again to bring back the people to the church. He also noted that in the last three years, all signs point to a continued pace of closures, possibly similar to or higher than in 2019, due to a quick rise of the number of American who are not religious.

According to research conducted by the Survey Center on American Life at the University of Chicago, 67% of Americans reported going to church at least once a year in spring 2022, down from 75% before the pandemic.

However, a long-standing trend of people turning away from religion and not just the pandemic are partly to blame for the fall in church attendance. Additionally, roughly 25% of young adults who left the church expressed disagreement with its stance on social and political problems.

A study by Pew Research found that in 2020, 64% of Americans identified as Christian, while 30% of the US population was classified as "religiously unaffiliated."

About 6% of Americans identified with Judaism, Islam, Hinduism, and Buddhism. Pew Research also noted that since the 1990s, many Americans have left Christianity to join the growing ranks of US adults who describe their religious identity as atheist, agnostic, or "nothing in particular" and that this accelerating trend is reshaping the US religious landscape.