Conservative radio host and political commentator Glenn Beck urged his listeners to "give until it hurts" to help finance the rescue of thousands of Christian women and children who are stranded in Afghanistan. He called upon his audience to come together and help support those who are still struggling to get out of Afghanistan, which had been plunged into Taliban control on Sunday.

"Every single penny that you can come up with will go to flying those planes and getting those people out," the 57 year old Beck said on Wednesday, as reported by The Independent. "We need, obviously, an enormous amount of money. These are people that are marked for death for what they believe in."

On Friday, Beck took to Twitter to share that he was "blown away" by what his audience was able to achieve: over $20 million was raised in less than three days for The Nazarene Fund, which will benefit religious minorities from Afghanistan.

Beck added, "Your generosity toward rescuing Christians in Afghanistan will be a Moses-style miracle. And it has given me back my hope for the future."

I’m BLOWN AWAY by what this audience has done to help rescue persecuted Christians in Afghanistan! OVER $20 MILLION raised in less than 3 days! THANK YOU! https://t.co/yt6ZHp9dMk

The Nazarene Fund's mission is "to liberate the captive, to free the enslaved, and to rescue, rebuild and restore the lives of Christians and other persecuted religious and ethnic minorities wherever and whenever they are in need." In 2017, it had reportedly relocated over 10,500 refugees from northern Iraq and Syria to other host countries such as the U.S., Canada, Australia, and more. 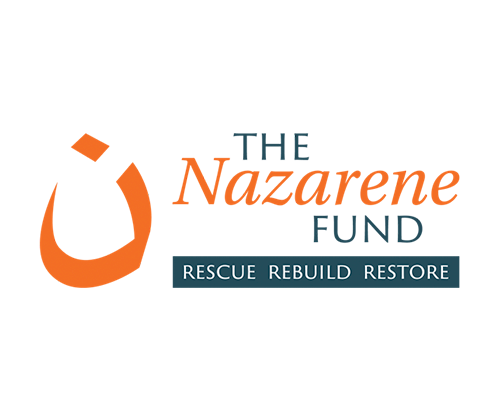 To date, the organization has facilitated the evacuation of over 37,000 people, recoveries of over 400 people, and the transfer of over 5,400 refugee camp residents into dignified living conditions in safe locations. The organization has also provided over 100,000 people fleeing conflict zones with humanitarian aid.

According to The Blaze, donations continue to pour in from Beck's audiences, who were moved by a story about a dangerous mission that the Nazarene Fund Chief Operating Officer Rudy Atallah revealed on Beck's radio program. The mission by Atallah's team is an attempt to save the lives of thousands of Christians hiding and trapped in Afghanistan.

Beck lamented on the program, "These people are entirely alone. And they will be crucified, if you are marked as a Christian, with the Taliban. You know what will happen to them. We can get them out."

Beck proceeded to ask his audience to donate to The Nazarene Fund, which he said "has put boots on the ground to do what needs to be done, to save the thousands of Christians who are in grave danger," calling it a "logistical nightmare." He added that as long as they had money, U.S. Marines could secure the airports and get Christians back to safety.

"Time is running out. People are clinging to the hope that someone will remember them and arise, and save them from the blackness that is the Taliban," Beck said.