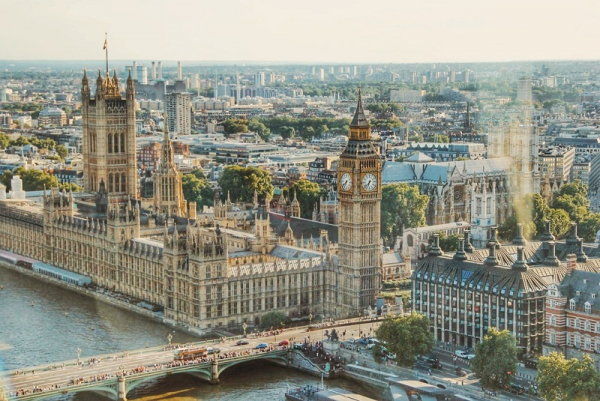 The former chaplain to Queen Elizabeth II has voiced concerns about King Charles III's support for multifaith and multiculturalism, suggesting that these ideologies could threaten the stability and continuity of the British monarchy. The chaplain believes Christianity is under attack and calls on Christians to unite and defend their faith.

Gavin Ashenden, the former chaplain to Queen Elizabeth II, has expressed concern about the direction the monarchy is heading under King Charles III. In an interview with GB News following the king's first Christmas speech, Ashenden warned that the monarchy could be in danger if it continues to move towards multifaith and multiculturalism. He believes that these ideologies could lead the monarchy to lose its authenticity and identity.

'You're either a defender of the faith, or you're not.'

King Charles III assumed the throne after the death of Queen Elizabeth II on September 8th. Gavin Ashenden, the former chaplain to the late queen, has expressed concern about the monarchy's future under Charles' leadership. In an article in CBN News, Ashenden likened the situation to a ship that has been "hulled beneath the waterline slowly sink[ing]."

He believes that the monarchy will not be able to survive if it becomes multifaith and multicultural, as this would represent a departure from its Christian roots and the oath that each British monarch must publicly give to defend the Protestant Reformed Religion. Ashenden stated that the monarchy has been slowly shifting from being a Christian monarchy towards a multifaith one and argued that one must either be a defender of the faith or not.

The Power of The King

Ashenden believes that the king, as the Defender of the Faith, has to defend Christianity and its values rather than taking a more inclusive approach by claiming to be the Defender of All Faiths. Ashenden cited the arrest of Isabel Vaughan-Spruce for praying on a public street near an abortion facility in the UK as an example of the conflict of values that are currently taking place. He believes that the monarchy must take a realistic approach to defend Christian beliefs in order to prevent Christianity from being pushed out of the public sphere.