Nashville Pastor Murdered in Brutal Attack, People Walked Past Him Like a Trash on the Ground 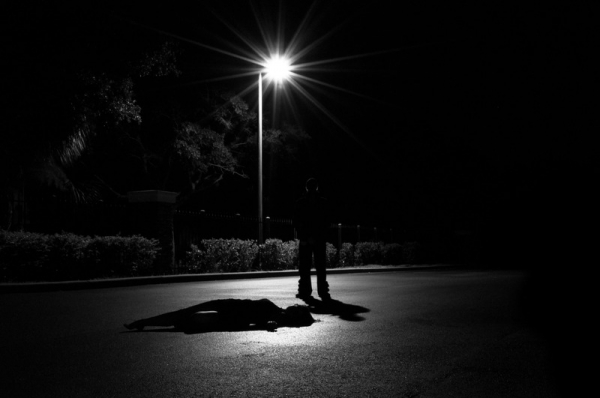 A pastor from Nashville who had escaped war in the Congo and came to America in search of a better life was murdered last Thursday outside of his apartment. He was left there unassisted, like garbage in a yard, until a neighbor noticed and contacted the police for aid.

The Nashville Metropolitan Police Department, investigating the pastor's murder, stated the incident. According to the Nashville Government, a person passing by discovered the body of 30-year-old Pastor Lubunga Lumene in the early morning, at around 7 am. The body was in the grass next to his apartment building, in the Residences at Stonebrook Apartments parking lot.

Lubunga Lumene was Found Dead Outside his Apartment

Residents of the apartment complex reported hearing a single gunshot around 4 am. One of the residents, Semetta Simmons, said in an interview with News Channel 5 that she came across the pastor's body, which was located just a few steps from someone's patio door. She also said people were walking past him as if he was just trash lying in the yard.

Semetta Simmons said that she was prompted to contact the police for assistance after she discovered the pastor's body. She also said that she lost a child due to gun violence in Nashville, and her thoughts and prayers are with the pastor's family, hoping they will find peace.

According to Christian Post, She also added that she wanted to express her condolences to the family and said, "Just keep your head up, and I'm so sorry that they had to experience this at the beginning of the year."

Pastor Lubunga Lumene was a well-known figure in the local Christian community. He was originally from the Democratic Republic of Congo but had fled to Tanzania, where he was a teacher. He later immigrated to the United States and settled in Dallas before moving to Nashville.

Friends and members of the Swahili Christian community in Nashville who knew Lumenge described him as a very active and dedicated community member. In a report by WKRN, Mto Biko, a member of the same church as Lumene, said his death is "really devastating" and "shocking". According to Biko, Lumenge played an essential role in his faith community, leading a prayer team. He was known for always being willing to help others and was deeply concerned about the problems and difficulties of others.

The community where Lumenge belonged in Nashville is in shock by the death of the pastor, and according to Mto Biko, a member of the same neighborhood, the end is not part of their culture. He said that it is understandable when someone dies from sickness, but when someone is shot, it is not shared and is not part of their culture; this causes deep sadness and devastation in the community.

Reporters who tried to contact two major Nashville churches where Lumenge worshiped with his Swahili community could not get any comments on his passing.