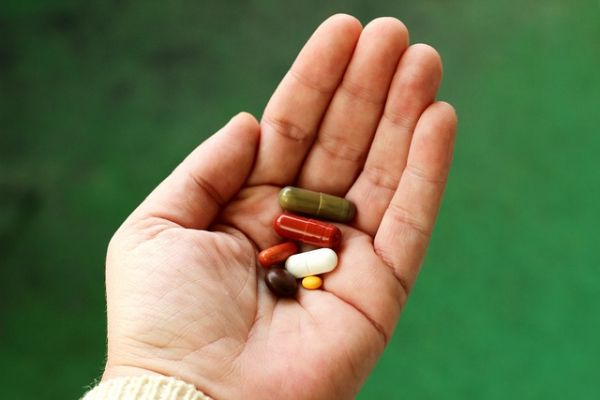 Doctors who are against abortion are expressing concerns about the potential dangers of taking abortion pills, particularly when they are not brought under the guidance of a medical professional. This is in response to a recent judgement by Food and Drug Administration to allow the drugs to be sold at pharmacies and through mail-order companies throughout the country.

The American College of Pediatricians issued a Tuesday comprehensive report highlighting the risks and harms associated with chemical abortion, titled "Chemical Abortions: With and Without Medical Supervision." The report's co-author, Dr. Jane Anderson, emphasized the dangers of chemical abortion and raised concerns about the recent decision of the FDA to make these drugs more widely available

The report emphasizes the importance of medical supervision when using these drugs.

In a recent article published in Christianity Daily, the FDA announced permanent changes to the rules for obtaining the abortion pill mifepristone. The previous requirement was to visit a doctor in person to get a prescription for the drug, but the new law eliminates the need for an in-person doctor's visit.

The FDA has approved this drug for over 20 years, but previously it could only be obtained from certified clinics, and retail pharmacies were not permitted to dispense it. The recent FDA rule change allows doctors to prescribe the medication through telehealth appointments and make it available at local drugstores and pharmacy retailers.

The medication can continue to be sent through the mail after telehealth appointments. Pharmacies are not required to carry the pills, but those who choose to dispense them must meet specific requirements and receive special certification from the FDA. It's important to note that patients will still need a prescription to obtain the medication, and it will not be available over the counter.

A recent report, authored by Dr. Jane Anderson, Dr. Patricia Lee June, and Dr. Scott Field, criticizes the recent decision by the FDA to make the abortion pill mifepristone more widely available. The report argues that the decision disregards safety and human life and that chemical abortion pills are predetermined to cause the death of a human being and thus are against the practice of medicine.

The study also warns that these aggravation may be expanded when women self-administer chemical abortion drugs without the supervision of an in-person evaluation by a healthcare provider. This is in line with a previous statement by Sue Turner in The Christian Post, director of Physicians for Life, who argued that the FDA's recent decision to expand the use of abortion-inducing drugs made them less effective and required abortionists also to perform surgical abortions which resulted in women being charged for both chemical and surgical procedures.

Also, the report states that using chemical abortion pills poses significant risks to a woman's health and that it makes her complicit in the death of her child. The report draws information from Just The Pill and the warnings provided with the drugs used for abortion. It highlights that bleeding, cramping, and abdominal pain are common side effects of chemical abortions and that around 8% of women may experience prolonged bleeding. The report also acknowledges the potential complications that may arise after a chemical abortion such as bleeding, infection, allergic reactions, retention of fetal tissue, and incomplete abortion.

The study concludes that induced abortions, whether chemical or surgical, can have serious complications that include bleeding, infection, and incomplete abortion.