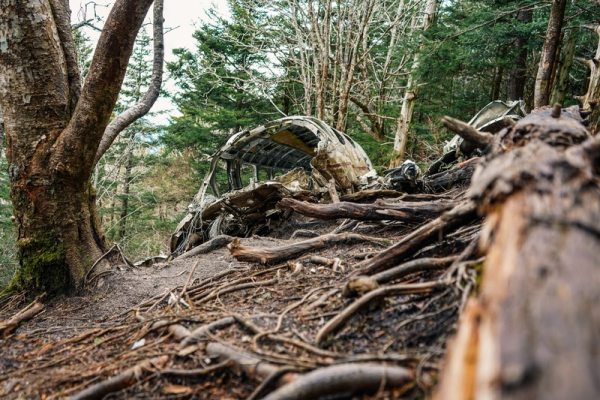 On Tuesday morning, a small Piper PA-46 aircraft crashed near the Yoakum Municipal Airport in Texas, according to the Federal Aviation Administration. The FAA reported that out of the five people on the plane, one crew member and three passengers died, and the aircraft was destroyed in the crash.

Church in Tennessee requests prayer after four of its congregation members died in a plane crash, and the church's senior pastor was severely injured.

In a report by Christian Post, Harvest Church, located in Germantown, Memphis, announced that the passengers of the plane that crashed were members of the church. Four people, including the church's executive vice president and a church elder, were killed in the crash.

The only survivor, Senior Pastor Kennon Vaughan, is in stable condition in a Texas hospital and is currently undergoing surgery to repair injuries to his abdomen. The church stated that updates on Vaughan's Condition have been positive.

The FAA and the National Transportation Safety Board are looking into what caused the plane to crash as it flew toward Yoakum, Texas. Investigators from the NTSB arrived to look at the debris after the jet crashed for reasons that are yet unknown.

Another source, AP News, says that according to the Federal Aviation Administration, the single-engine Piper PA-46 crashed in Yoakum, Texas, south of an airport. One of the five passengers managed to get off the aircraft and was sent to a hospital in Victoria, Texas.

Harvest church identified the four people killed: Bill Garner, the church's executive vice president; Steve Tucker, a church elder; and Tyler Patterson and Tyler Springer. The church said that the loss of these individuals had left them without the words to express their grief.

Also Read: Mississippi Pastor Killed After Plane Crashed Into His Home; 3 Others Dead

Similar Incident of Plane Crash in the Past Few Days

In a recent related incident, Christianity Daily reported, Last week, Clifton, a Christian leader, was at a meeting discussing the training, equipping, and sending out more church planters in the United States. He died on his way home when his private plane crashed.

The cause of the disaster is unknown; the plane had problems during the trip and fell between trees and the Etowah River. There was only Clifton on board. In addition to thinking that every church was responsible for starting new churches, Clifton also believed that Christians should have faith that their work was God's work and not their own. Clifton's mission was to strengthen people's trust so that Christ would have a broader and larger kingdom of worshipers

His church conducted a memorial fund to support church planting in honor of his legacy. Clifton's wife and five children survive him.

Clifton was described as having a brilliant mind and a good-natured spirit and was known for planting churches that have since gone on to plant more churches. He was a research and resources team member and helped relaunch NewChurches.com and the New Churches podcast.

He started his first church at age 26 in northern Virginia, and within nine months, that church had produced another. Clifton's church continued to grow new churches yearly for the next 15 years.