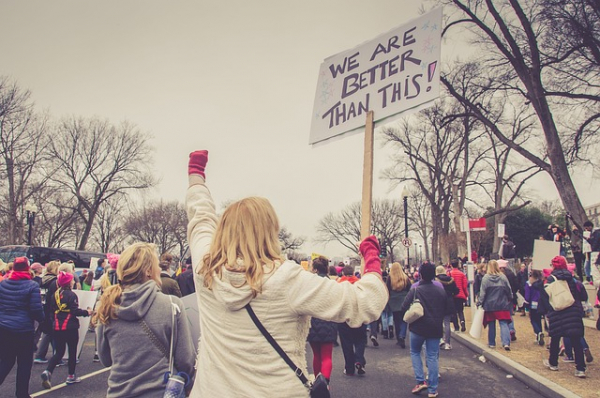 The Church of England's decision was said to be "disappointing" as it fell short of allowing for full acceptance and equality for LGBTQ+ individuals within the church.

The Church of England conducted a five-year consultation and discussion process called "Living in Love and Faith" to address the issue of sexuality, precisely the possibility of the church performing marriages for LGBTQ+ individuals.

However, the bishops recently announced that they would not change their teaching to allow for this. They did agree to allow for prayers for same-sex couples in civil marriages or partnerships, to apologize for past exclusion of LGBTQ+ people, and to reform the 1991 requirement for celibacy among clergy in same-sex relationships.

The Church of England's Approach to Same-sex Union

Christianity Daily reported yesterday that The Church of England would be issuing an apology to LGBTQI+ individuals for any adverse treatment they have received in churches and encouraging congregations to welcome same-sex couples fully. This decision comes after six years of discussion and will be outlined in a report to be presented to the Church's General Synod next month.

The report will include sample prayers called Prayers of Love and Faith that same-sex couples in a civil union or partnership can use voluntarily in churches. Additionally, new pastoral guidance will be created to replace the 1991 statement "Issues in Human Sexuality" for the discernment of vocation for clergy.

The church will not change its stance on Holy Matrimony being defined as between one man and one woman for life, and same-sex couples will still not be able to get married in a Church of England church. However, they will be able to have a service with prayers of dedication, thanksgiving, or God's blessing on the couple in the church following a civil marriage or partnership.

Political Reasons are the Major Obstacle

According to an article in New Statesman, the issue of same-sex marriage in the Church of England has been met with opposition in many parts of the world, particularly in Africa, the Caribbean, and Asia. However, in the US, Scotland and Canada, the churches have allowed for same-sex marriages and given room for dissenting opinions.

The context is different in England due to the strong presence of the church's evangelical wing and the fact that the Church of England is considered the mother church of the worldwide Anglican Communion, meaning that its actions and statements hold significant weight and influence.

The Bible doesn't provide much guidance on the issue of homosexuality and equal marriage; only a few verses are often quoted without understanding the context. The author believes that the scripture should be understood through the lens of the informed believer, and its central message is one of beauty and openness. Jesus did not mention homosexuality and was more focused on the importance of love.

Additionally, church teachings have changed in the past on issues such as contraception, suicide, and slavery, and they will change on this issue too. The author raises the question of how much longer LGBTQ people will have to endure discrimination and pain.

Related Article: Controversy in the Church of England: Gay Couples Denied Marriage But Offered "God's Blessing" In a New Move