One Direction vocalist Louis Tomlinson is raising funds to help terminally ill children with Believe in Magic, a charity organization. Tomlinson is asking his fans to donate to Prizeo, an online fundraising site for a chance to win an opportunity to meet Harry Styles, Liam Payne, Niall Horan, and himself in person.

“We’ve seen the incredible impact we can have if we work together. Now the guys and I are back on Prizeo to bring attention to and raise funds for a charity very close to my heart, Believe in Magic,” said 23-year-old Tomlinson.

Believe in Magic helps children experience hope and happiness by hosting parties, giving gifts, and making celebrity visits at hospitals and hospices in the United Kingdom. Kids diagnosed with cancer, tumors, or in need for a vital organ transplant are given the chance to forget about their diagnosis for a moment and “just be children again.” 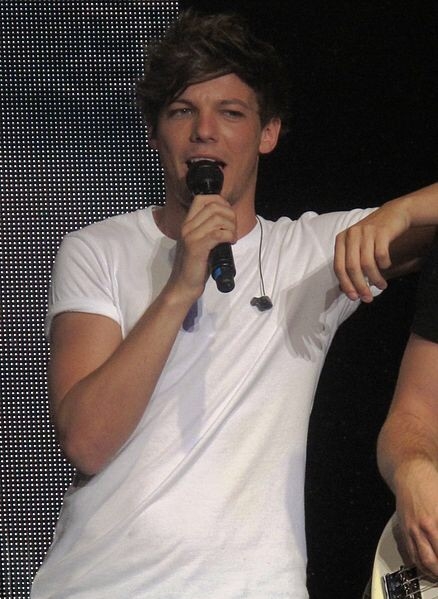 As of Monday, Aug. 10, Tomlinson has raised $165,035 on Prizeo. Donations from fans are pouring in every minute. Believe in Magic was founded in 2011 by a terminally ill teenager. The organization exists to put smiles on the faces of children.