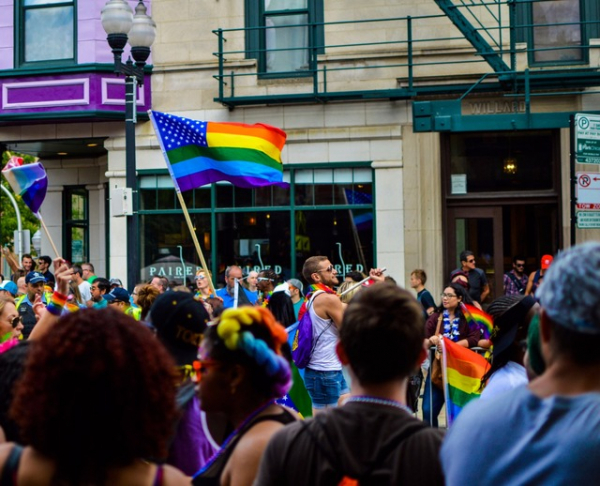 (Photo : Pexels/Gotta Be Worth It)

A Catholic parish and families in Michigan are suing the state, alleging that its interpretation of a civil rights law would require the parish's school to violate its religious beliefs about marriage and sex. The plaintiffs argue that this would constitute discrimination and infringe upon their freedom of religion.

They claim that the law, which protects LGBT individuals from discrimination, would harm children and families within the parish. The lawsuit has sparked controversy and debate over the balance between protecting civil rights and respecting religious beliefs.

According to The Christian Post, the Sacred Heart of Jesus Parish in Grand Rapids and three pairs of parents with children at the parish school initiated a complaint in the United States District Court for the Western District of Michigan, Southern Division, against the state of Michigan.

The complaint alleges that the state's interpretation of the Elliot-Larsen Civil Rights Act, which prohibits sex discrimination and includes protections for sexual orientation and gender identity, would force the parish and its school, Sacred Heart Academy, to hire faculty and staff who do not adhere to Catholic teachings and to refrain from teaching or expressing Catholic beliefs.

The plaintiffs, represented by the Alliance Defending Freedom, a legal organization that advocates for religious freedom and free speech, argue that the state's interpretation of the Elliot-Larsen Civil Rights Act is incorrect. They allege that this would violate their freedom of religion and discriminate against them. According to the ADF Senior Counsel Ryan Tucker stated that the government was "forcing Sacred Heart to make an unconstitutional and unconscionable choice: either cease teaching and practicing the Catholic faith or close their doors forever."

In July, the Michigan Supreme Court ruled that the state's ban on sex discrimination includes protections for sexual orientation.

The court based its decision on the Bostock v. Clayton County, Georgia case, in which the U.S. Supreme Court ruled that Title VII of the Civil Rights Act of 1964 applies to sexual orientation and gender identification. Michigan Attorney General Dana Nessel supported the ruling, stating that it was a victory for the LGBTQ+ community and all Michigan residents.

This decision has led to several lawsuits against state officials, including one filed in August by Christian Healthcare Centers of Grand Rapids, which argues that the interpretation of the antidiscrimination law would force the organization to act against its beliefs, such as using preferred pronouns for trans patients and prescribing puberty blockers for transitioning individuals.

The latest lawsuit was filed by a Catholic parish and families, who claim that the state's interpretation of the law would force the parish's school to violate its religious beliefs about marriage and sex.