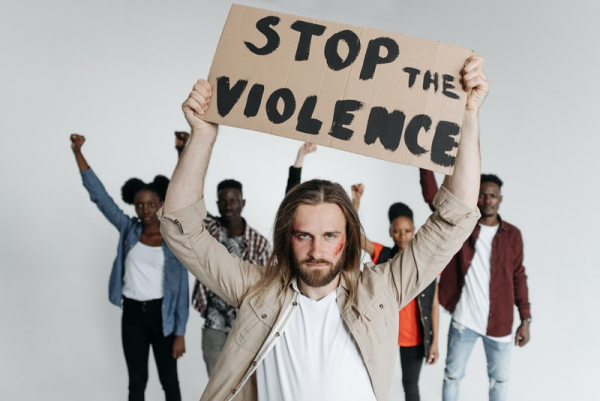 In Hidalgo State, Mexico, a Protestant Christian woman was severely beaten and left in critical condition with serious internal injuries after being tied to a tree. The leaders of her village reportedly carried out the attack.

In this area, minority Protestant neighbors have faced ongoing religious persecution as the Catholic majority has attempted to either drive them out or force them to participate in Catholic activities. This persecution has been occurring for years.

According to Christian Solidarity Worldwide, Maria Concepcion Hernández Hernández, one of the members of the Great Commission Baptist Church in Rancho Nuevo, is currently in intensive care and is not allowed to receive visitors from the village.

According to CBN News, Hernández was attacked after visiting the acreage she owns to remove two trees at the request of a neighbor. The local authorities in Rancho Nuevo have allegedly prohibited Protestant minority members from accessing or using their land for farming since 2015. CSW has identified the local leaders in Rancho Nuevo, who are all part of the Catholic majority in the village, as being responsible for the attack: Benito Rocha, Fermín Hernández Hernández, Octaviano Gutierrez Hernández, Margarito Gutierrez Hernández, Francisco Wenses, and Juan Hernández Hernández. Despite getting named in the protests filed with the Hidalgo State Human Rights Commission and the Hidalgo State Prosecutor's Office, no arrests have been made.

According to Christian Headlines, Pastor Rogelio Hernández Baltazar, who tried to stop the attack on Hernández, was reportedly physically assaulted and detained by authorities for several hours. Local village leaders demanded that Baltazar give the deeds of the ten plots of land that belonged to the Baptist church members, threatening to take the documents by force and confiscate the properties if he refused.

As previously reported by CBN News in September 2021, two Protestant Christian families that are members of the First Baptist Church in a compact city faced threats from their neighbors after holding worship services in a relative's home.

The neighbors threatened to cut off the families' essential services. This incident highlights the ongoing religious persecution and discrimination faced by minority faith communities in certain areas. All individuals must be free to practice their religion or belief without the fear of being persecuted or discriminated against.

According to Christian Solidarity Worldwide (CSW), the Hidalgo State government, under the previous governor, has publicly refused the existence of cases of religious intolerance in the state and failed to intervene despite "ample evidence of serious violations of freedom of religion or belief (FoRB) in Rancho Nuevo for more than seven years." CSW's Head of Advocacy, Anna Lee Stangl, stated that the authorities, as well as those directly involved in the attack, are responsible for the events of December 21 and called on Governor Julio Ramón Menchaca Salazar to bring those responsible for the attack and ongoing threats against religious minorities in Rancho Nuevo to justice.