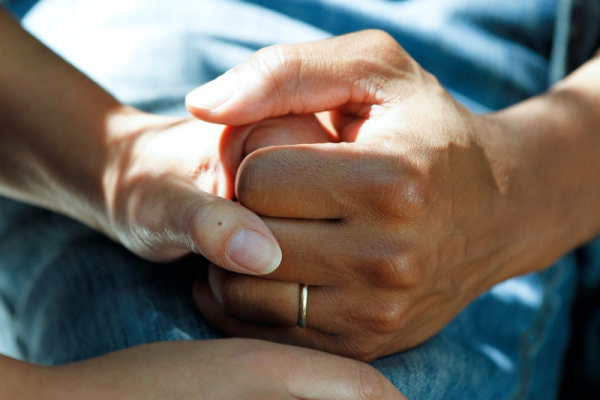 Facing the reality of his mortality due to cancer, Tim Keller has discovered a newfound depth in his prayer life and found solace in the Psalms as he navigates this difficult journey.

Tim Keller has undergone two years of chemotherapy since receiving his stage 4 pancreatic cancer diagnosis in May 2020, according to a report in Christian Post. He is currently taking part in a medication trial at the National Institute of Health in Bethesda, Maryland, for immunotherapy. Although his cancer is still present, Keller claims that the therapies successfully kept it "at bay." He expressed his appreciation for the development in his medical care thus far.

Tim Keller, who founded City to City and Redeemer Presbyterian Church in New York City, also overcame thyroid cancer in 2002. He revealed that every time he takes a scan to monitor the growth of his disease, he and his wife, Kathy, endure "scanxiety."

Despite this, Keller claimed that their prayer lives have deepened and evolved as he and his wife deal with his cancer diagnosis together. According to BibleGateway's translation of Psalm 90:14, the experience has caused him to truly understand the verse: "Satisfy us in the morning with your unfailing love, that we may sing for joy and be glad all our days." He declared that he would never want to return to the type of prayer life they had before being diagnosed with cancer.

The American Theolegian said that he and his wife, Kathy, often say they are having a much better life now. Despite thinking that he had a good prayer life before, Keller said that facing the reality of his mortality has transformed his prayer life and changed how he looks at his time, his relationship with God, and his relationship with his spouse. He emphasized that knowing one's mortality changes everything.

Tim Keller has found comfort in the Psalms, a book that addresses a range of issues from guilt to depression while dealing with anxiety related to his cancer diagnosis. He said the Psalms had taught him to keep his exercise up and focus on his relationship with God.

Since his diagnosis, Keller has continued to write and teach, and his latest book, "Forgive: Why Should I and How Can I?" discusses why forgiveness is an essential aspect of the Christian life.

New Book!! Comes out on Nov. 1st. I'm very excited about it, which has been in the works for years. It's a practical exploration of forgiveness--why and how. Get ready!
https://t.co/eFpqk2goB1

He previously noted that forgiveness is essential to talk about in the current cultural moment, as there is a lot of anger and polarization, and forgiveness should be more prevalent. In the Lord's Prayer, Jesus emphasizes the importance of forgiveness, stating that if one does not forgive others, God has no reason to ignore them.