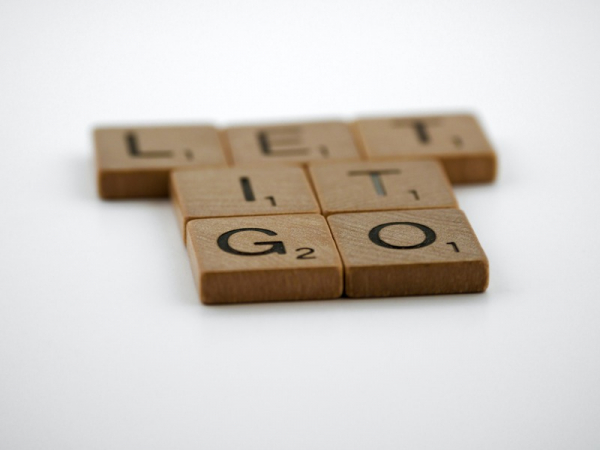 The police in California apprehended a man suspected of being involved in the hit-and-run death of a 62-year-old pastor and foster mother on Christmas Eve, who was on her way to a shelter in Los Angeles to donate toys. The victim's husband has stated that he has forgiven the person accused of the crime.

According to NBC LA, the family members and friends of the victim, Trina Newman-Townsend, visited the LAPD's South Traffic Division to express their gratitude to the officers following the arrest of the suspect last week. The police believe that the suspect was operating the vehicle that struck and killed Newman-Townsend, as she was returning to her car after dropping off gifts at a shelter in South LA's Broadway-Manchester area.

A witness to the incident reported that the vehicle's driver hit the victim and then ran a red light before speeding away from the scene. As per the statement of LAPD, according to People Magazine, the vehicle was a blue mid-size sedan that was traveling north on South Broadway and hit the victim; then, it fled the scene, failing to stop or render aid. Carlos Mayor, the suspect, has a bail set of $50,000 and is scheduled to appear in court on January 25th.

According to Christian Post, Trina Newman-Townsend's husband, Curtis Townsend Sr., stated that he had forgiven the accused, Carlos Mayor. He was quoted as saying, "Carlos, I forgive you. You panicked. Things happen." At a memorial service held on December 29th, Dwayne Newman, Trina's brother, highlighted that the community was gathered to pay tribute to someone who had made a significant impact in their lives, despite many of them not being aware of her contributions before her passing. He emphasized that Trina was a woman who dedicated herself to making a difference in her community, but her efforts went largely unnoticed until her tragic death.

The victim's daughter, Callie Harvey, remembered her mother, Trina Newman-Townsend, as an exceptional woman who exemplified love in action, not just words. She noted that many people forget that love is not just a feeling but an action. Her mother lived this truth by continually showing her love and putting others before herself through her actions. Callie said her mother had a beautiful heart and loved others unwaveringly and unconditionally.

Also Read: Safety Concerns Arise at Seattle Church Due to Homeless Encampment Outside

Trina Newman-Townsend's family is raising money through an online campaign to celebrate and honor her life. Nearly $8,000 had been raised as of Tuesday.

As reported in Go Fund Me, the campaign described Trina: "Her days were filled with love, laughter, faith and communion. She always made sure the family gathered together and everyone was celebrated. Those blessed with her presence always felt welcomed, were well accommodated, and received so much of her love. Selfless is an understatement."

Trina Newman-Townsend's home was always open to anyone in need, whether family, friends or foster children. She always put others first, ensuring their demands were met, even when she was busy or tired. Her generosity was boundless; without reservation, she would give without expecting anything in return. And if she couldn't provide for them independently, she would rally her community to unite and support those in need.

Related Article: Nashville Pastor Murdered in Brutal Attack, People Walked Past Him Like a Trash on the Ground