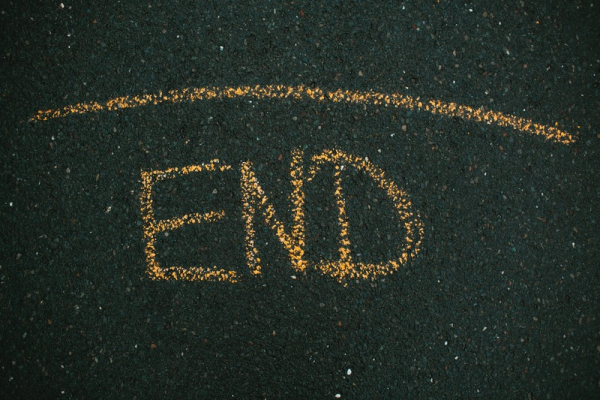 Cardinal George Pell, who passed away recently, was known for his committed defense of the Catholic Church and conservative Catholicism throughout his life. He had a clear agenda and was skilled in working towards it.

He rose to prominence from his humble beginnings in Ballarat to become an influential figure in the Vatican. Many, including past and present Prime Ministers, respected and admired his ability to navigate the political landscape. He was considered a valuable political asset by those in power.

In a recent report by The Guardian, Cardinal George Pell had an authoritarian and uncompromising leadership style, which reflected a traditional, rigid approach to modern society. Pell was an ideological and cultural warrior within the church who opposed liberal values and diversity.

This approach proved unpopular and alienating to many Australians, and his public persona became associated with discontent on social issues, particularly child sexual abuse. Despite his efforts, the church's fortunes have declined, with most Catholics not attending regular mass or adhering to traditional Catholic beliefs.

The decline in trust and regard for the church has accelerated due to the revelation of episcopal mismanagement of the clerical sexual abuse crisis. His death symbolizes the downfall of a church out of touch and out of time.

The future of Catholicism in Australia is not dependent on Cardinal George Pell. Despite his efforts, he could not change the direction of the church towards a more inclusive and consultative approach under Pope Francis. Pope Francis has implemented a process called synodality, which allows for inclusive decision-making and consultation with laywomen and men, religious leaders, bishops, and ordinary Catholics in shaping the direction of the church. This approach prioritizes the principles of a liberal and democratic society.

According to Saint Patrick's Catholic Church, before his death, Cardinal George Pell had written an article for The Spectator in which he criticized the Vatican's plans for the upcoming Synod on Synodality as a "toxic nightmare." He called the booklet produced by the Synod, which is set to take place over two sessions, one of the most incoherent documents ever sent out from Rome. He also said it is written in neo-Marxist jargon, hostile to traditional beliefs, and disregards fundamental Christian tenets such as belief in divine judgment. He believed the Catholic Church must free itself from this 'toxic nightmare.'

The Death of A High Ranked Official of the Catholic Church

A recent article by Christianity Daily stated that Cardinal George Pell, born on June 8, 1941, in Ballarat, Australia, was a high-ranking member of the Roman Catholic Church, serving as the Vatican treasurer from 2014-2019. He was responsible for implementing Pope Francis' financial reforms.

However, in 2017, he was called back to Australia to face allegations of historical child sexual abuse. He was convicted in 2018 and served 13 months in prison before his conviction was overturned by Australia's High Court in April 2020. He denied the allegations calling them "products of invention."

The Archbishop of Sydney, Anthony Fisher, expressed sadness upon his death, and the Australian Prime Minister, Anthony Albanese, extended condolences on behalf of the government. Pell's reputation is polarizing in Australia, and many used his passing to express sympathy for victims of child sexual abuse