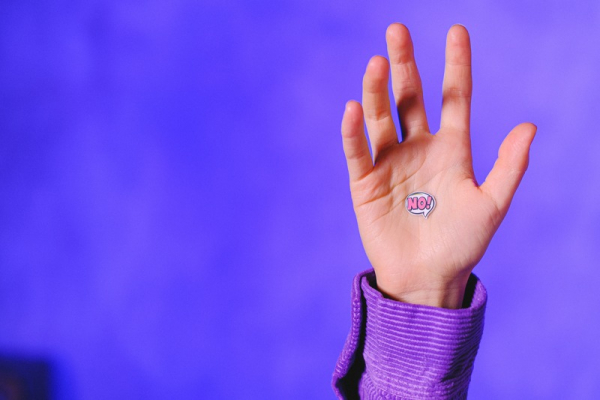 Politics and religion rarely came hand in hand regarding policies and ethical considerations. Many leaders struggle with these issues and have internal conflicts. Christian Nationalism, an issue long to be resolved, receives different reactions against how wrong it is.

Rev. William J. Barber II has developed a third style of activism known as "fusion politics," which frequently transcends the conservative vs. progressive binary. Barber has been dubbed "the closest person we have to MLK" in modern America and a receiver of the McArthur "genius grant."

Proposal of the Fusion Politics

In an article in NCR, William Barber II addresses that one technique to gain influence is to preach in public. Millions of people have joined this cry, banding together to say that in addition to addressing police brutality, we also need to eradicate institutional racism from all facets of our society.

That includes the economy, education, employment, voting rights, health care access, and environmental policies. People are uniting and gaining strength for a new imagination in their everyday lives. He stated that people don't have to accept incremental, single-issue approaches; a broad fusion politics that includes Black Lives Matter and the Fight for $15, the Sunrise Movement and unions, and the Poor People's Campaign is bringing people from the hood to the holler together.

In such a context, Barber proposed to form a fusion of politics that unites people around shared ideals. He said Christian nationalists have played to fear to stoke divisiveness and condemn Democrats as "baby killers" or "godless socialists." Right or wrong must be the focus on the appeal rather than left or right. Barber said that together the people would raise this country to new heights on the solid foundation of the truth.

Also Read: Christianity's Downfall Would be Inevitable If Christian Nationalism Not Halted

According to CNN, Reverend William Barber's unique approach to fusion politics has not only established him as a prominent activist and speaker. Still, it has also propelled him to the forefront of one of the nation's most significant anti-poverty efforts as co-chair of the Poor People's Campaign: A National Call for Moral Revival.

Barbers opened up about Christian Nationalism in America, stating that God loves all people. If a nation is to embrace Christianity, it must learn and understand its values. He also said that in the scriptures, Jesus never mentioned the Christian values as anti-gay, pro-tax cut, pro-gun, and against people who had abortions; this only shows that these are not the values being taught.

Barber also argued that In the gospel, the teachings are about bringing good news to the impoverished, comforting the grieving, embracing all people, and taking care of those who are least able to care for themselves: immigrants, the hungry, the ill, and the imprisoned.

He also exclaimed that Christian nationalism seeks to glorify repression rather than freedom. It makes an effort to elevate lies over the truth. It is, at best, theological malpractice. It's a form of heresy at worst. He said that Christian nationalists never say, "Jesus said this," instead they say, "I'm a Christian, and I say that," wherein it is defective if it doesn't make sense in light of the founder.