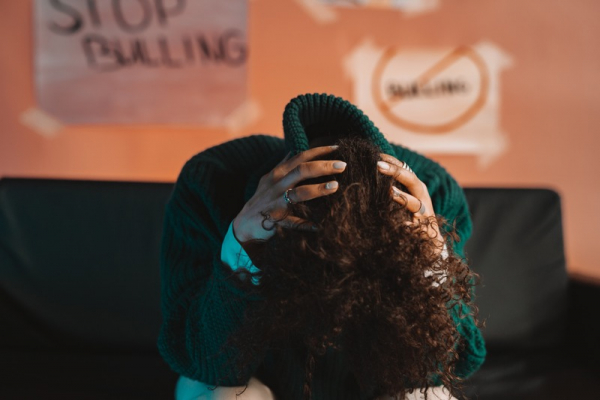 North Korea has again topped the list as the most dangerous country in the world for Christians, according to the latest report by Open Doors US. The annual study, which tracks the persecution of Christians in over 50 countries, revealed that the communist nation continues to be a hostile environment for those practicing the faith.

The report documented the various forms of persecution faced by Christians in North Korea, including imprisonment, torture, and execution. It is a stark reminder of the dire human rights situation in the country and the urgent need for international action to address the issue.

Despite the challenges, the report also highlights the resilience and bravery of the Christian community in North Korea, who continue to practice their faith under the most trying of circumstances.

North Korea: A Brutal Place for Christians - Where Faith Can Mean Death or Life

North Korea, a country known for its strict control and censorship, remains a brutal place for Christians. According to Open Doors US, the consequences of being discovered by authorities as a believer can be dire. Those caught practicing their faith are either sent to labor camps as political prisoners where the conditions are inhumane or killed on the spot - with their families often sharing the same fate. The freedom to practice religion is non-existent in the country.

Christians are not allowed to gather or meet for worship. Those who dare to do so must do so secretly and at significant risk. The recent introduction of the 'anti-reactionary thought law' makes it clear that being a Christian or owning a Bible is a serious crime that will be punished severely.

The list, which is compiled using contributions from over 4,000 individuals worldwide, shines a spotlight on the countries where the rights and safety of Christians are most at risk.

In an article in Fox News, according to Open Doors CEO Lisa Pearce, persecution of Christians often goes unnoticed, especially in remote or rural communities. "Persecution often increases by stealth," she said. "The Open Doors World Watch Unit refers to the 'smash' and the 'squeeze' of persecution."

The 'smash' refers to the high-profile incidents that make headlines. In contrast, the 'squeeze' refers to the gradual erosion of rights and freedoms, such as the exclusion of Christian youth from education and employment and beatings in rural towns.

The World Watch List is a sobering reminder of the ongoing human rights crisis facing Christians in North Korea and the urgent need for international action to address the issue. Despite the extreme persecution they face, the Christian community in North Korea remains resilient and continues to practice their faith under the most trying of circumstances.

Also Read: 8 Tips How Christians Should Respond to 'New Age' of Persecution

Persecution of Christians Must Stop

Christian persecution has been rampant and still is an issue up to this day. Different reports and different reactions have been given. It may be political or opposing religions that restrict freedom of religion. In a similar story in Christianity Daily, the Christian tribals in India have long faced discrimination and marginalization. This is compounded by the additional social isolation they experience due to their faith.

Chhattisgarh has the second-highest number of persecution incidents against Christians in India, just after Uttar Pradesh.

The councils banned Christians from worshiping within their homes, prevented pastors from visiting Christian families, and forbade local believers from performing traditional ceremonies such as weddings or funerals. They also imposed economic sanctions, prohibiting the buying or selling of goods and working in certain places. This is a clear violation of human rights, and the international community and government need to step in and end this persecution.