An AI program has produced a series of images that some believe may represent what the "Face of God" might look like. The AI was given prompts such as "Face of God," "God's Face," and "God" and responded with a series of strange, otherworldly images.

It is unclear what the specific purpose of this AI was or how it was trained, but the resulting images have been described as "chilling" and have raised questions about the possible appearance of the divine.

Unearthly Images that God May Look Like Generated by NightCafe Creator

A series of images created by an AI program called NightCafe Creator have been described as possible representations of the "Face of God." According to The U.S. Sun, the AI was given prompts such as "Face of God" and "God's Face" and produced a range of images, many of which feature the faces of people, primarily women, with an otherworldly appearance.

One image shows the face of an older man emerging from a mountain range with trees and horn-like growths on his head. The AI produced a mix of portrait and landscape images in response to the prompt. The faces depicted in the pictures appear human but have an ethereal quality and are primarily feminine or androgynous, despite many religions referring to their deity as male.

There is debate among religious scholars about the gender of God, as many different faiths have female deities, such as Bhumi in Hinduism. One image shows a disembodied female face with various crown-like growths, staring out with an orange glow on her cheek. Another photo shows a bald head with a mechanical beard emerging from a mountain range generated by Nightcafe Creator.

It is uncertain whether any images produced by the NightCafe Creator artificial intelligence (AI) system could be considered the Face of God. The AI system simply responds to prompts given to it and does not have any inherent knowledge or reverence.

NightCafe Creator is a tool that uses machine learning and a neural network to create images based on prompts from humans. It was invented by Angus Russell and took its name from Vincent Van Gogh's painting "The Night Cafe." While AI-generated art has sparked controversy because some systems allow users to sell their creations, NightCafe does not offer this function.

Here are images NightCafe generated when Christianity Daily tried to use it using "face of god" keyword: 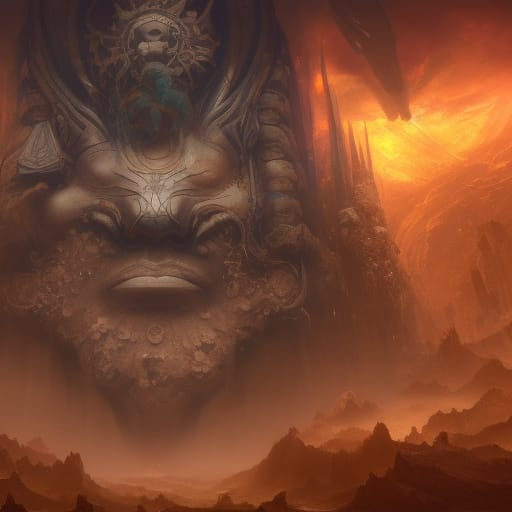 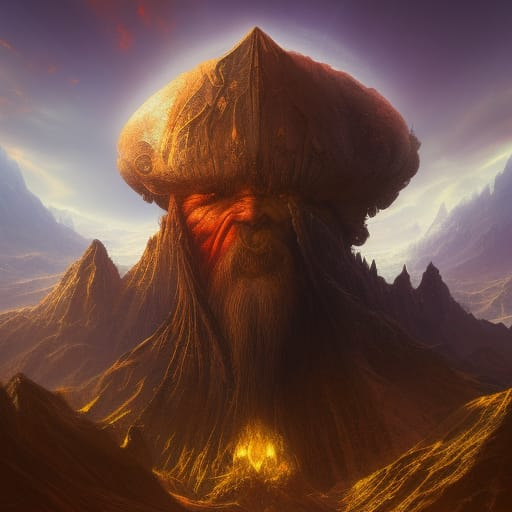 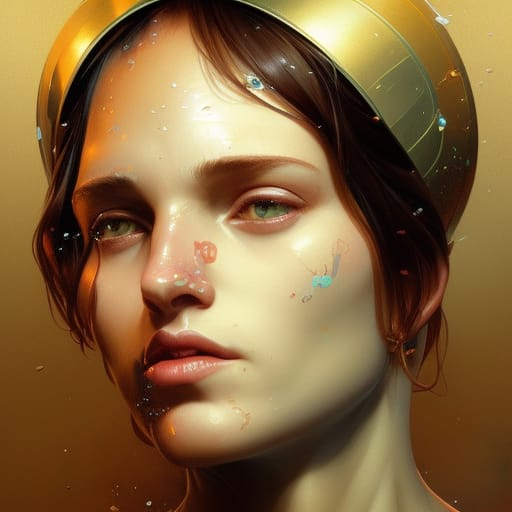 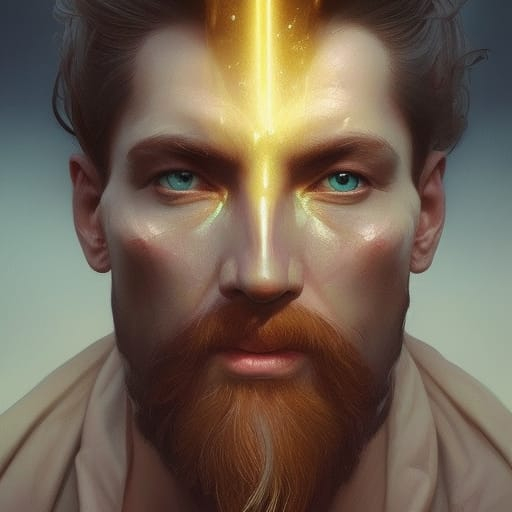 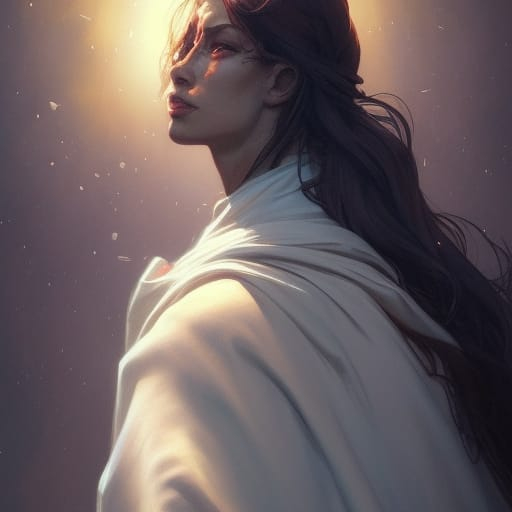 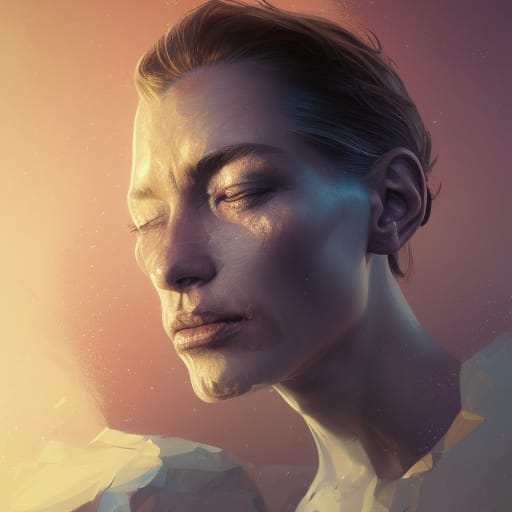 God Created Man in His 'Image and Likeness'

According to the Bible, as cited by The Oneness of God In Christ, Genesis 1:27 states that God created man in his image. This verse can be interpreted in a few ways, including that man looks like God in appearance or that God's vision for man was created.

It is suggested that it is more likely that God first envisioned what he wanted man to look like and that this image reflects God's character rather than his physical appearance. It is also noted that before creating man, God created the environment necessary to sustain man's life. It is believed that God had a vision and purpose for Jesus and that he made the environment, timing, and means for introducing Christ into the world.

There is a long-standing question of whether the sculptures, paintings, and other art forms that depict divine beings truly capture their appearance. However, it is commonly believed that God resembles humans, as stated in the Bible, that he created man in his image. This question will remain long-standing, for there are other suggestive arts on the appearance of God.

The first AI-generated art piece to be sold in the US was "Portrait of Edmond Belamy," which sold for over $432,000 in 2018, according to The Average.

There have also been instances of hyper-realistic sculptures created using latex, silicon, and natural human hair to represent Jesus Christ, based on the Shroud of Turin, which some believe shows Jesus' actual appearance. In 2015, a scientist created a drawing of Jesus based on forensic anthropology, suggesting that Jesus may have had dark eyes and short, curly hair rather than the traditionally depicted long hair, blue eyes, and white skin. This depiction, created by a retired medical artist from the University of Manchester named Richard Neave, has recently gained attention online.

Related Article: Biden Says Transgenders Are 'Made In The Image Of God' But Omits 'Male And Female He Created Them'