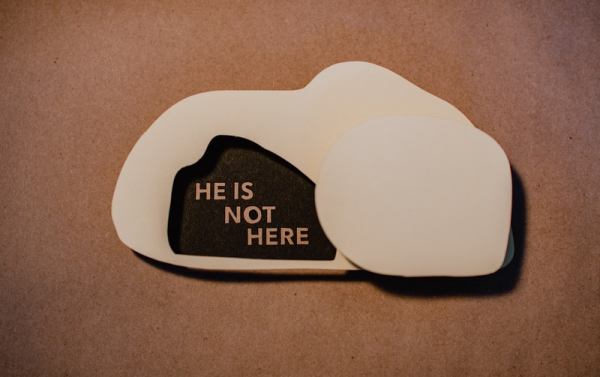 As the world celebrated the start of a new year, a prominent figure in the faith community expressed concern about the state of the world, saying that things are "imploding" and predicting that things will likely "get worse" before they improve.

As the new year began, the Rev. Franklin Graham, leader of the Billy Graham Evangelistic Association and Samaritan's Purse, commented on the state of the world in a Facebook post. Graham wrote that as we enter 2023, the world seems to be "imploding" and pointed to various significant events and current global affairs as evidence.

Graham Calls for Christians to Stand Up Against 'Godless' Policies

According to Christian Post, Franklin Graham warned about the rise of "anti-God" agendas and socialism in the US. He argued that "developed nations are being overtaken by socialism, removing God from anything and everything in the public square," and warned, "if you think things are bad, just wait, they'll get worse." Graham called on followers of Jesus to spread the message that "Jesus is the way, the truth, and the life" and to urge others to repent and believe in Jesus. In a separate post on New Year's Day, Graham encouraged his followers to be prepared for the second coming of Jesus, citing a passage from the Gospel of Matthew.

Throughout 2022, Franklin Graham frequently commented on current events and political issues that conflicted with Christian doctrine and religious liberty. For example, he opposed the Respect for Marriage Act, which aimed to establish the right to same-sex marriage in federal law.

Graham argued that the legislation, which included a religious liberty amendment, was "dangerous" and would be used to target individuals, churches, and organizations that support traditional marriage. Despite Graham's opposition, the Respect for Marriage Act was passed by the US Senate and House with strong support from Democrats and some Republicans.

It was subsequently signed into law by President Joe Biden. Some critics argued that the bill did not adequately protect the conscience rights of faith-based business owners in secular industries such as baking and floristry.

Graham also criticized singer Amy Grant for hosting a same-sex wedding for her niece at her farm, arguing that loving others means caring about their eternal souls and that God's Word states that homosexuality is a sin. Graham had a legal victory in 2022 when a judge ruled that a Scottish event venue must pay over $100,000 in damages for canceling an event hosted by Graham due to his views on homosexuality and Islam.

Also Read: Anti-God Group Names Anthony Fauci As The '2021 Humanist Of The Year'

According to Breitbart News, there has been a significant decline in church attendance and belief in God in the US. The outlet reported that church attendance dropped by approximately 45% since the start of the COVID-19 pandemic, which prompted some leaders to close churches and businesses for an extended period.

A survey by Gallup in the summer found that belief in God reached an all-time low of 81%, with young people and leftists being the most likely to not believe in God. Franklin Graham encouraged fellow Christians to spread the message that "Jesus is the way, the truth, and the life" to those unaware of Jesus' teachings.