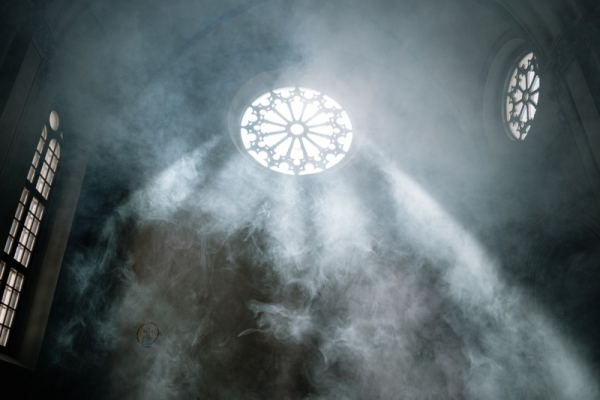 The North Georgia body for the United Methodists announced that it would temporarily stop accepting requests from member churches to leave the denomination. The move was made due to the spread of "misleading, defamatory and false" information. An outgoing bishop made the announcement just days before her departure from the conference.

According to Times Free Press, the North Georgia Conference of the United Methodists approved 70 congregations to leave the denomination this past summer. Among these, 21 communities were from the North West District, including Rome, Dalton, and Summerville.

There is no indication that these congregations will be affected by the recent announcement to halt requests to leave the denomination as they have already left. However, many more communities are considering leaving the denomination as the next annual conference meeting in 2023, where disaffiliation agreements need to be ratified, draws near. Around 700 churches remain at the conference.

The number of churches impacted by the new policy is unknown, partly because the conference already said it would not process the documentation required for a congregation to take an official disaffiliation vote until January 1, 2023.

An article in NGUMC says that the intentions had changed. Still, the incoming bishop informed the North Georgia Methodists on December 28 that no longer requests to hold membership polls be accepted due to the "astonishing spread of false material in local churches."

Critics label the action as betrayal and un-Christian. According to Tunnel Hill Community Church pastor Jay Tenney, the conference has unmistakably returned, whose congregation was among those who had already formally left the meeting in the summer of 2022.

The Ongoing Internal Conflicts in the UMC

In a recent report by Christianity Daily, the United Methodist Church (UMC), which views homosexuality as "incompatible with Christian teaching," has recently experienced severe divisions over this issue.

Even though the UMC forbids same-sex marriage blessings and noncelibate LGBTQ+ people from receiving ordination, many within the institution have broken these prohibitions. As a result, the Global Methodist Church was established in May as a traditional option, and many UMC congregations have chosen to affiliate with it.

For more than three years, the Global Methodist Church has been in development. It is the outcome of the work of tens of thousands of Methodist clergy and laypeople from throughout the world who joined forces to establish a new, theologically conservative church based on the evangelical and ecumenical confessions of the Christian faith.

The church's mission is to spread the gospel of Jesus Christ by word and deed in a warm-hearted, Wesleyan manner.

The Transitional Leadership Council, a collection of 17 Methodist clergies and laity who hold conservative theologies, is credited with announcing the Global Methodist Church's official inauguration on May 1, 2022, according to the organization's website.

The Global Methodist Church is a movement led by the Holy Spirit and committed to developing disciples of Jesus Christ who worship fervently, love extravagantly, and courageously witness to the ends of the globe. It is backed by prayer, discernment, and a hopeful vision for the future.