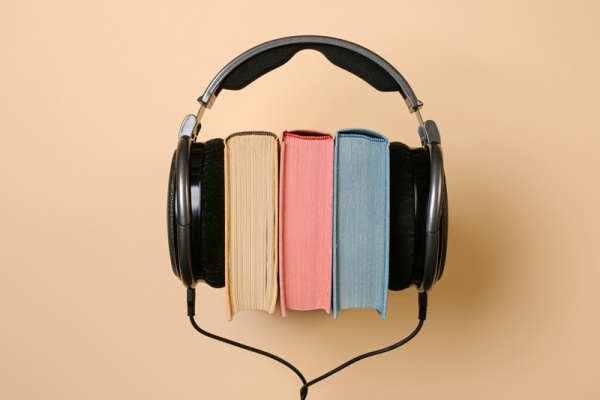 Bob Dylan has created a musical tribute to the influence of Christian philosophy on modern songwriting through his latest book, "The Philosophy of Modern Song." Bob Dylan, who has been active in his career for over sixty years, continues to produce new work. He recently resumed his Never Ending Tour after a short break because of Covid. The book is a partial study but a collection of brief descriptions of 66 songs spanning several decades of the 20th century.

According to The Nobel Prize, Bob Dylan was born in Duluth, Minnesota, on May 24, 1941. He spent his childhood in Hibbing City. He played in various bands and developed a deep interest in music, particularly American folk music and blues. Folk singer Woody Guthrie and the early writers of the Beat Generation and modernist poets inspired him. There are rumors that Bob Dylan may have recently converted to Catholicism, but they have not been confirmed. However, it is possible that he has been interested in Christian themes.

During a concert tour last spring, he closed every show with "Every Grain of Sand," one of the most popular songs from his time writing Christian music. Furthermore, his book "The Philosophy of Modern Song" suggests that he explores these themes because they are deeply rooted in Christian culture.

Role of Music in Worship

An article in Christianity Daily talks about the role of music in worship. The statement argues that the piece is vital in teaching and reinforcing the gospel message through hymns and spiritual songs.

It emphasizes that singing can be a powerful tool for learning and understanding the good news and allows for a unique connection with God that goes beyond instruction. It also claims that worshiping through music can change and transform individuals, inclining their hearts toward God in a way other forms of worship cannot.

Music is an essential part of worship and fulfilling God's command to sing praise and make melody to the Lord with one's heart. The New Testament also confirms this, with Paul urging believers to do so.

Bob Dylan's "The Philosophy of Modern Song": Connecting Music and Christianity With 66 Chapters, Biblical References, and Comparisons to Other Artists' Music

Bob Dylan's book "The Philosophy of Modern Song" is a notable book with sixty-six chapters, the same as the books in the Protestant Bible. The book also contains references to Catholicism and scripture, some serious and some flippant.

Dylan calls songs like "Ruby, Are You Mad?" by the Osborne Brothers "Church Latin." In the chapter on Bobby Darin's "Mack the Knife," he writes, "Whereas Sinatra just about invented the Roman Catholic Church, Darin was merely an altar boy," according to Word on Fire. He also references the Archangels Michael, Gabriel, and Raphael in the chapter on Nina Simone's "Don't Let Me Be Misunderstood." Dylan finds metaphors in cassocks, bishops' rings, early Christian martyrs, the Vatican, and the Eucharist in Marty Robbins' "El Paso" piece.

Some have stated that to comprehend Bob Dylan's songs, one needs to have a thorough understanding of the Bible. The same is true of the music that Dylan values. In the book, he draws parallels between Little Richard's "Long Tall Sally" and the Nephilim people of the Pentateuch. In the chapter on "El Paso," he muses on the paganism Moloch, which occurs throughout the Old Testament.

The protagonist in the song "Blue Bayou" by Roy Orbison encounters "the Tower of Babel...skyscrapers of gibberish and double talk". This highlights Dylan's use of biblical references in his analysis of other artists' music.

Bob Dylan's book "The Philosophy of Modern Song" argues that music is more than just nostalgia and that people have forgotten the traditional foundations of music. He believes it is essential to return to these traditions, which come from a Christian culture and have roots in worship, praise, and petition.

The book suggests that by studying the teachings of musical predecessors, we can learn valuable lessons. This message is particularly relevant in the era of streaming music.

Related Article: Top 10 Christian Music Tracks to Uplift and Inspire - The Purpose of Music in Worship