While some groups think that the experiences regarded as "cancel culture" by Conservative Christians were imagined or made up, Doug Wead, who was an adviser to two American presidents, confirmed to Charisma that it's really happening.

"That's Karl Marx-taught," Wead says of cancel culture. "It's the 'religion is the opiate of the people'; they see religion as the enemy. It's fundamental-communism is fundamentally the opposite of Western culture, which is based on individualism, the Judeo-Christian concept ... totally different from Marxism."

He went to explain that the cancelling of religious rights and beliefs is a manifestation of communism.

"In communism, everything revolves around the 99 (from the Good Shepherd parable). The one can die, but the 99 must be saved and preserved, and it's the will of the commune," said Wead.

The New York Times' bestselling author also thinks that Americans don't realize the gravity of the problem. He cited Amazon's cancellation of books marked as offensive from their platforms as example.

"Once censorship begins, people get cocky," observes Wead. "The people I interviewed all across the former Soviet Union felt pretty confident that they could read between the lines when the government would issue a statement, they'd laugh and chuckle, and they'd kind of really know what's going on-'the government's lying to us; here's what really must be happening.'"

Wead continued that most Americans think that they had common sense and that they have everything figured it out so the lies of the government are not seen as damaging which will have grave consequences in the long run.

"What they learned when they experienced freedom was they had been greatly fooled," he explained and added that a huge chunk of history had been wiped out in their educational experience, thus, Wead say that there are many things that they did not know.

Nonetheless, the conservative Republican believes that Christians should not stop from pushing back ideologies and culture that are damaging to the soul of the nation.

"The good news is that Christianity can't be stopped. If it could have been stopped, Karl Marx would have done it...Christianity has survived the hatred of government and its enemies before, and it will survive this too."" declared Wead. 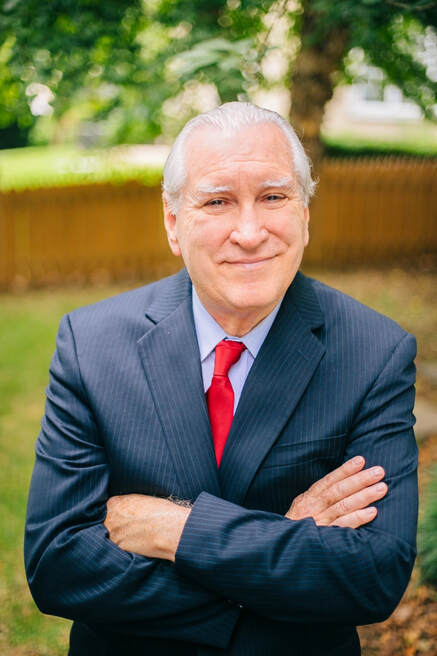 Wead has served in the White House under George H. W. Bush and has worked as special assistant to the president. For six months, between 2014 and 2015, he also served as Senior Adviser - Religious Liaison to the Rand Paul Presidential Campaign.

Wead has authored more than thirty books including "George Bush: Man of Integrity" and "Inside Trump's White House." Reportedly, he had interviewed six presidents, six first ladies and 30 siblings and children of the American presidents.

Born in Muncie, Indiana in May, 1946, his bio said that he was raised in the home of an Assemblies of God minister and denominational leader. He attended a bible college in Springfield Missouri from 1964-1966 and was involved with several humanitarian and charity initiatives including the Mercy Corps.